Vasku & Klug conducted a study about the conversion of Motovun’s city palace (Istrien, Croatia) into a concert hall. The east-west wing of the building borders the city’s spatially protected central plaza in the East and allows a spectacular view of the valley in the West. By removing the ceiling of the highest floor and opening up the window areas, the split characteristics of the building were united and allowed for a free flowing, all-encompassing atmosphere. 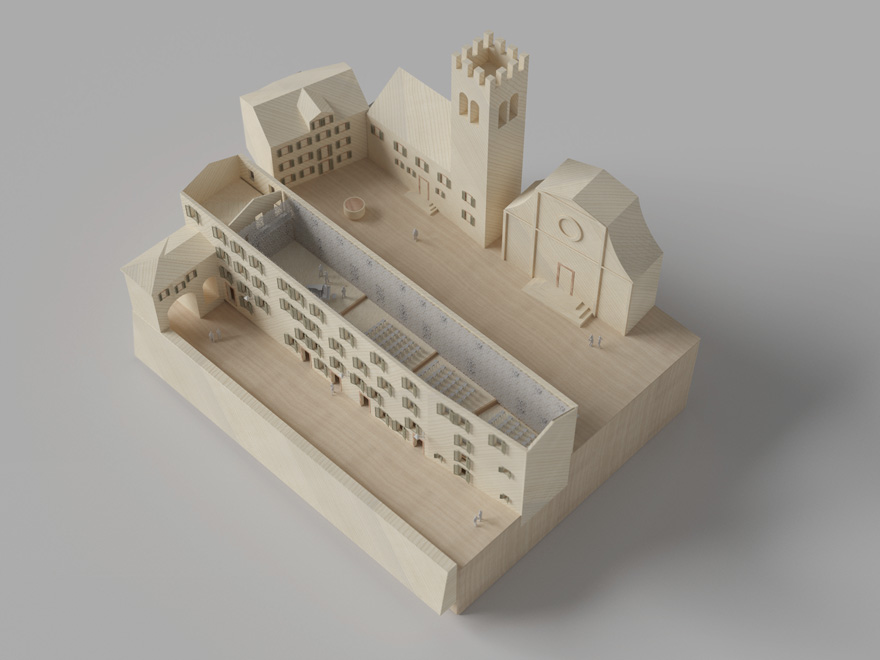 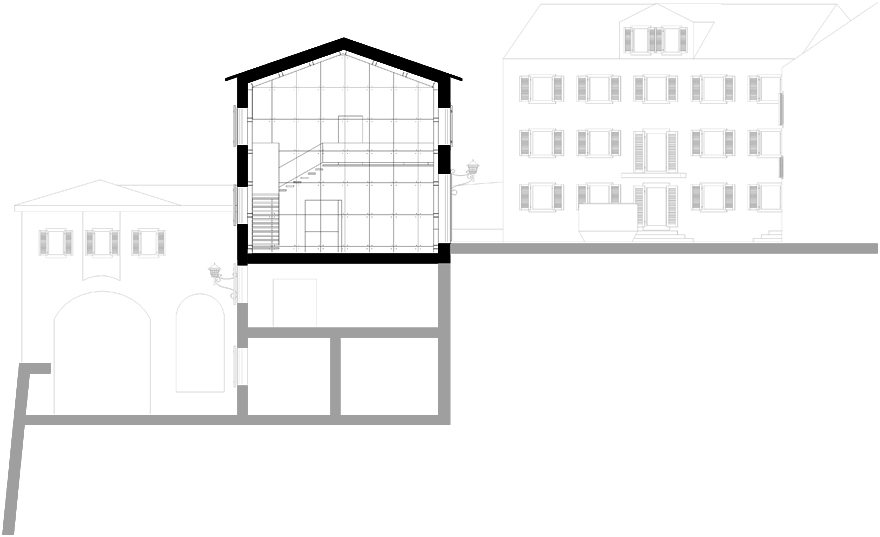 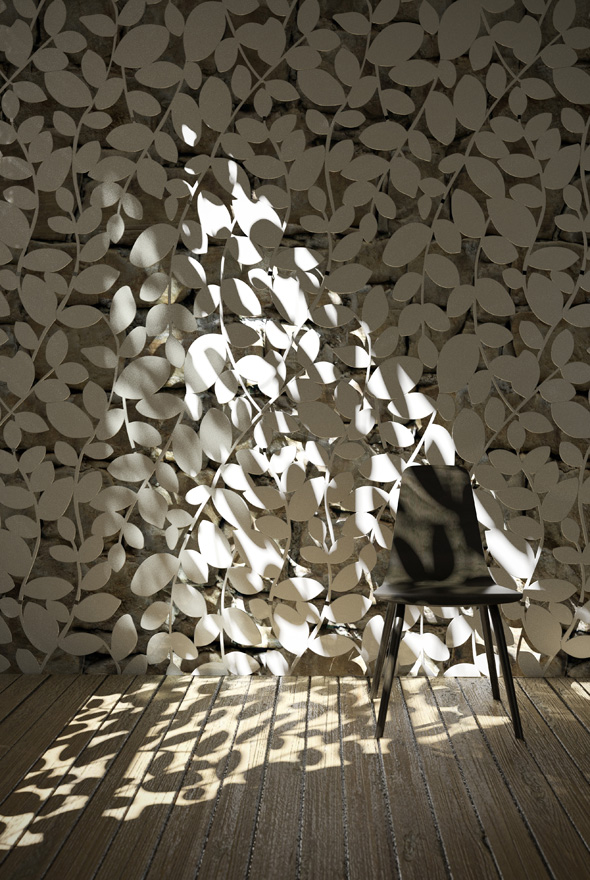 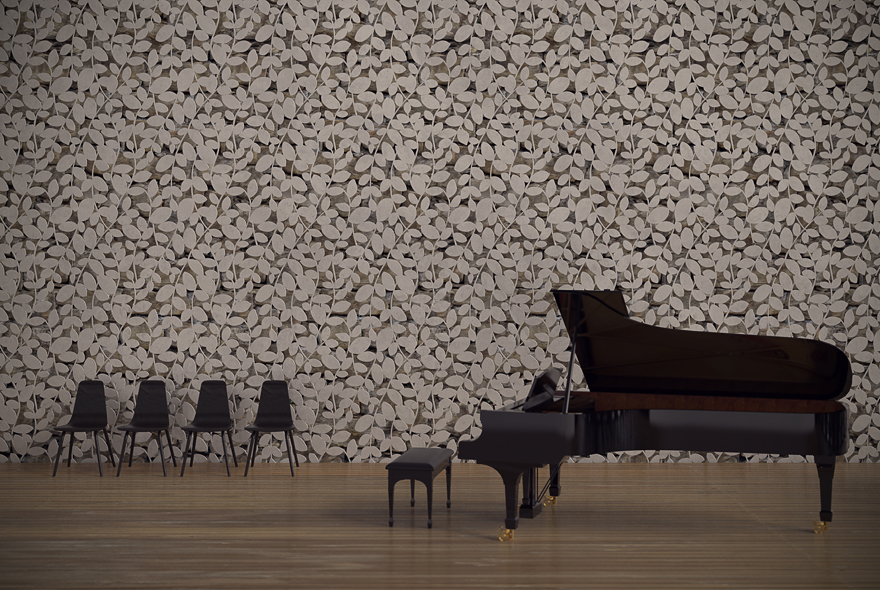 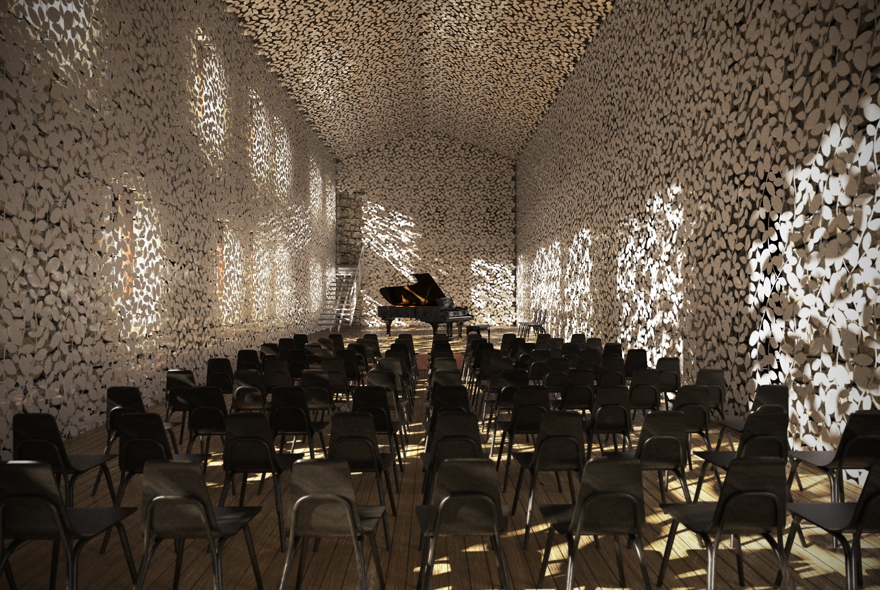 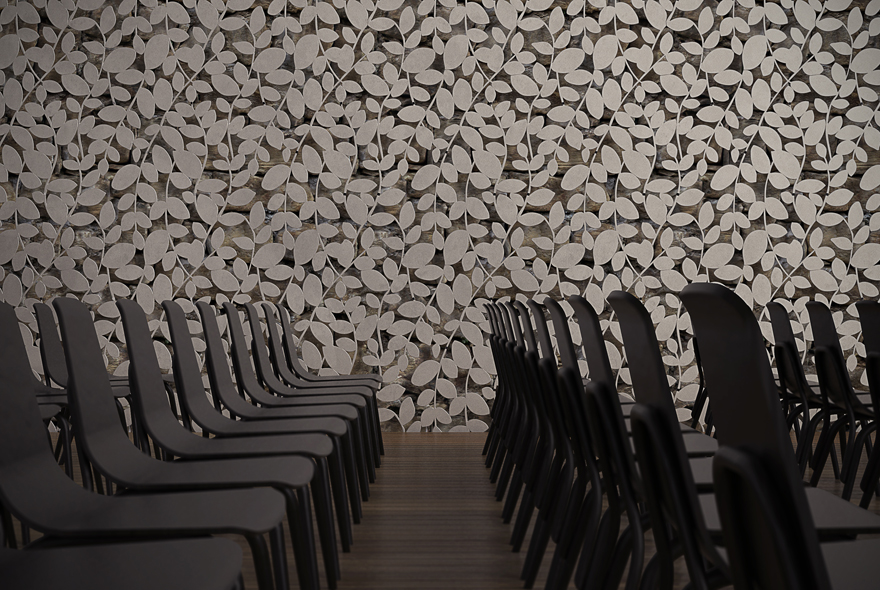 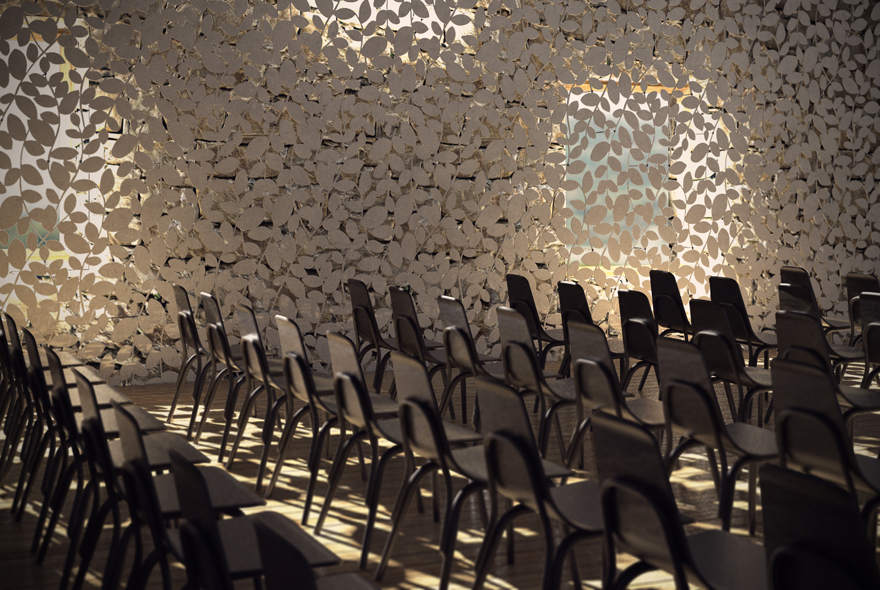