“Ausg’steckt is – Mailand 2015” – The concept of the Austrian EXPO-Pavilion revolves around the fundamental idea of the Austrian proprietary tavern culture. A circular edict – promulgated by emperor Joseph II. in 1784 – promoted that anyone had the right to sell home-grown foods without needing to obtain a license first. Up to this day, there are still so-called taverns (ger.: Buschenschanken), in which one can buy wines, cider, jams and breads, made by the proprietors of such establishments themselves. The proprietors are usually farmers who follow strict guidelines given by the state regarding the cultivation of their crops to ensure that their work is in absolute congruence and harmony with nature. This harmony and the recollection of self-sustenance served as Austria’s contribution to the theme “Feeding the planet” at the Expo 2015. 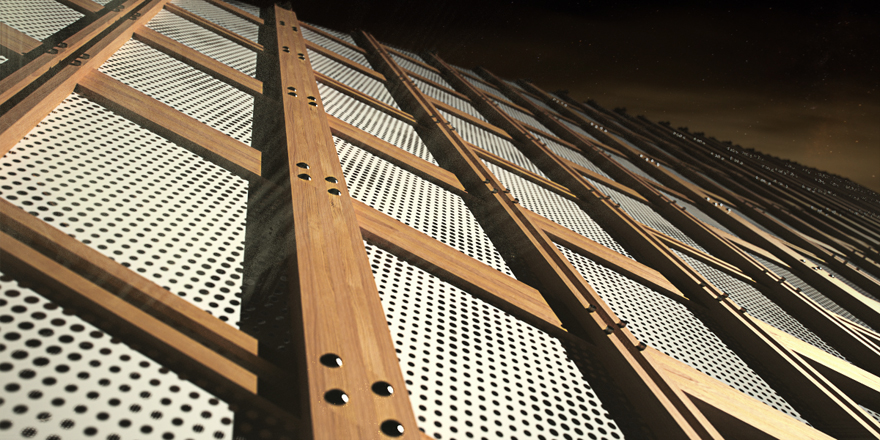 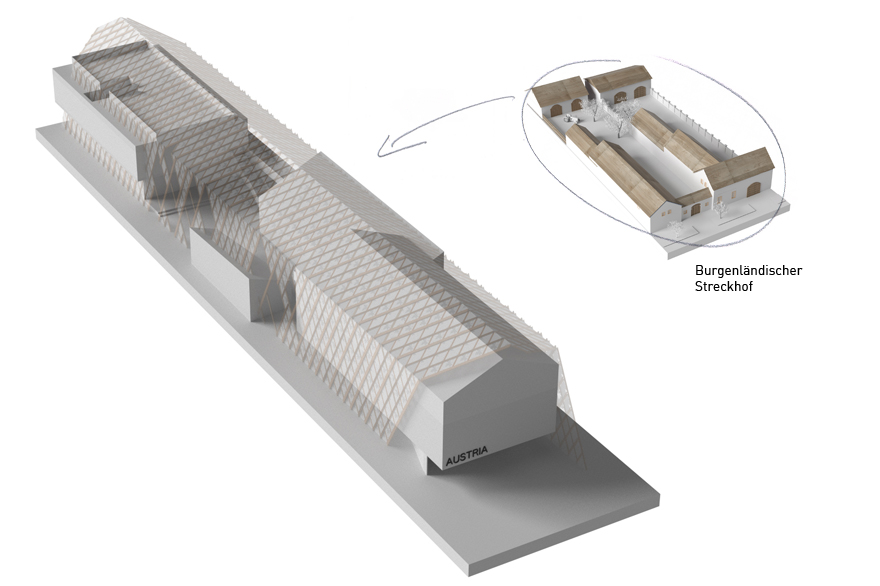