Commissioned by Platform Culture – Central Europe, What’s For Breakfast was part of a project, that focused on the shared cultural values of Central European countries, which belong to the “regional partnership” (Austria, Czech Republic, Hungary, Poland and Slovakia). By staging this show in Georgia, the Platform aimed to foster collaboration between the partnership countries, while aspiring to raise awareness for the cultural life of the participating Central European countries, the European Union neighboring countries. Platform Culture has chosen Design as the medium of creative expression, as it serves as a vital part of contemporary culture in modern-day Europe and thus fosters and facilitates a positive dialogue across different nations.

Czech Contribution:
In the Czech Republic, breakfast is served in the comfort of one’s own home, which turns it into the most intimate meal of the day. It is a time during which one prepares oneself for the day ahead and the role one assumes in public life. This intimacy, along with the informal nature of the meal, makes it quite special; after all, few meals other than breakfast can be eaten without proper cutlery and rather with the mere use of ones fingers, while dressed in casual clothing. Consequently, being invited to someone’s house for breakfast is a rarity and should be perceived as a sign of trust.

To express a sense of cultural openness and to convey the sentiment of trust in What’s For Breakfast, the exhibit’s “breakfast” was served on a bed, as a bed provides the most private, cherished and intimate location to enjoy a familial meal. Eating breakfast in bed gives people the opportunity to discuss personal matters with their partners and loved ones. Thus, this exhibition arrangement and the surrounding items reveal significant aspects of the Czech character. The intention behind the Czech Republic’s contribution to the international show ‘What’s for Breakfast’ is to share its cultural values over breakfast.

The selection of exhibits covers well-known designers such as Jiří Pelcl, Maxim Velčovský, Studio Olgoj Chorchoj and Rony Plesl, as well as up-and-coming names, including studio deForm, studio llev and Martin Žampach. Yet, the national scene of design is not just characterized by its designers, but also by its manufacturers, who are willing to invest in local talent, which is why the exhibition simultaneously focuses on featuring well-established brands, such as Tescoma or Ton, as well as young, ambitious companies, including Brokis, Lugi and Verreum.
All of the featured artists share one common quality: they take into account their nation’s history by addressing the romanticism of the First Czechoslovak Republic and incorporating the purism of the socialist era into their works. To accomplish that, they devote themselves to an emerging national style, reflecting local traditions in the arts and developments in craftsmanship and technology, giving them the opportunity to be progressive in their outlook and enjoy the ability to refine their ideas in accordance with contemporary living standards. 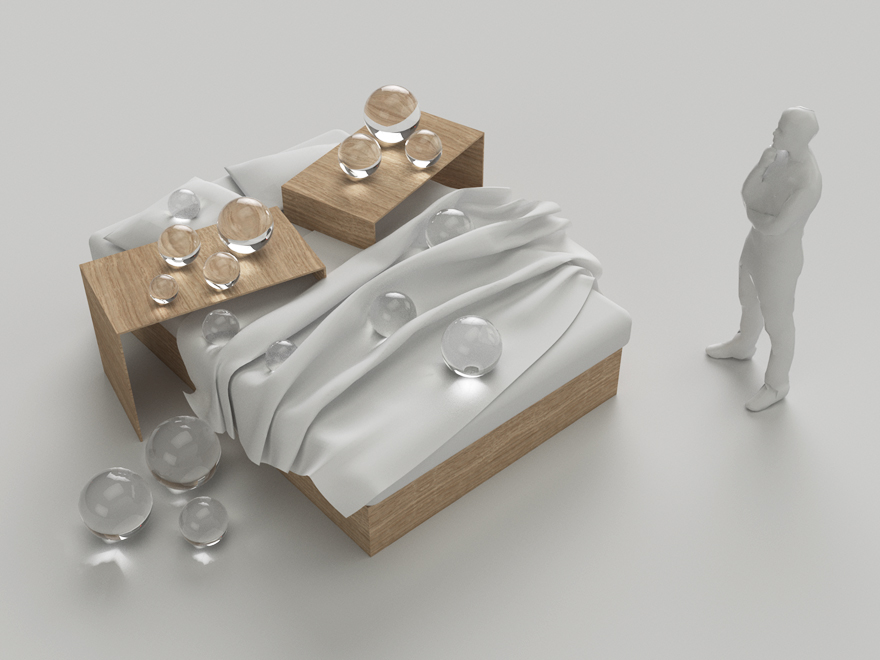 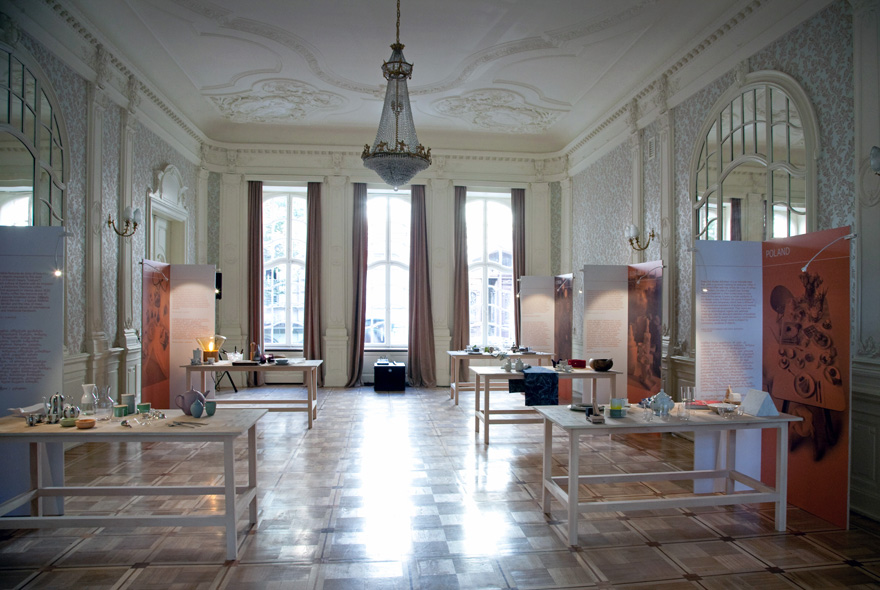 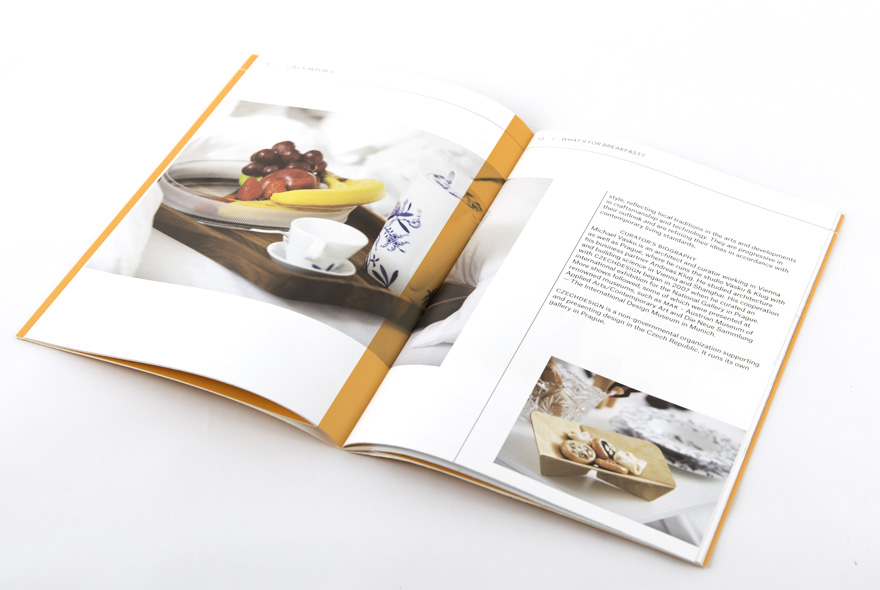