Five times in a row, ADVANTAGE AUSTRIA initiated an exhibition of contemporary Austrian design during the Design Week Fuorisalone in Milan. Vasku & Klug was asked to design a concept for its show in 2014. Located in the former church Rotonda della Besana, ADVANTAGE AUSTRIA’s exhibition was comprised of 61 contributors, who showcased their products in a total of 74 exhibits. Major design pioneers, such as Andrea Baumann, Thomas Feichtner, Alexander Gufler, Mostlikely, Rainer Mutsch, Madeleine Plass, taliaYstudio and Valentin Vodev Studio participated in the exhibit Confession of Design, which was aimed to provide a contemporary overview of the latest innovations and trends from Austria’s creative design scene, therefore displaying only those products designed and/or produced solely in Austria.

To respect, safeguard and utilize the sacred atmosphere of the Rotonda della Besana, Vasku & Klug developed a concept called Confession of Design. The aim of said concept was to ensure that the individual exhibits did not encroach on the church’s space, which could cause an unpleasant visual conflict. By emphasizing a few selected sacred elements of the church’s grand interior, Vasku & Klug made it possible for a contemporary exhibit to blend in smoothly with the antique surrounding.

With its focus on innovations created by contemporary designers and manufacturers who have either been long established or are up-and-coming in their field, the exhibition subtly referenced Austria’s historical tradition in product design and its closely related areas.
In former times, representatives of this culturally rich country put forward their own individual take on art, for which the Vienna Secession serves as a great example. With Adolf Loos as a key figure, those representatives brought about changes of global extent, which have been an influence in the field of design ever since. These changes have served as the baseline for traditional companies allowing them to preserve and refine their expertise in the fields of craftsmanship, art, and technology. Alongside companies, many products have lasted through the years holding their value and turning into prized heirlooms for many generations. While some hold on to their traditional values, others find themselves inspired to search for the new and unfamiliar.

I believe in the form and the function,
In the designer,
Creating the things on earth and in the sky,
I believe in the Vienna Secession,
In “to every age its art”,
And “to art its freedom”.

I believe in Loos,
God’s most persevering troublemaker,
Inspired by the idea of clarity,
Suffered under ornament and crime,
He who abandoned all adornment,
Blessed the function,
Praised it to the skies,
And seated it at the right hand of the arts in the museum,
There they shall come to judge the good and the bad.

I believe in design,
Its everlasting beauty,
The community of creative folks,
The continuity of tradition,
The culture of civilization,
And its timeless values,
For evermore. 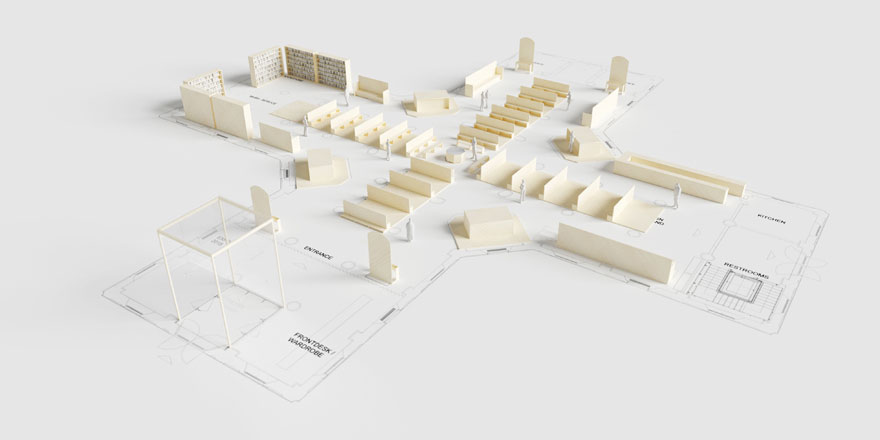 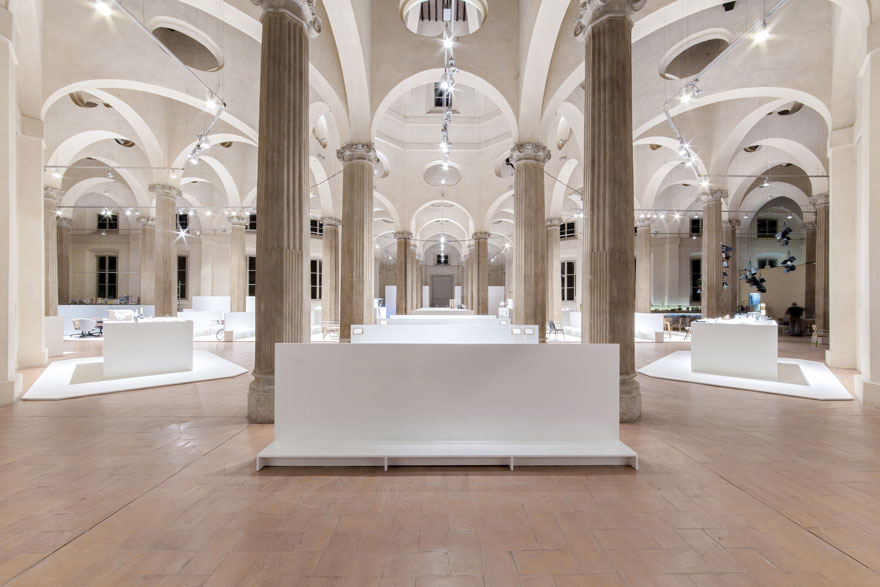 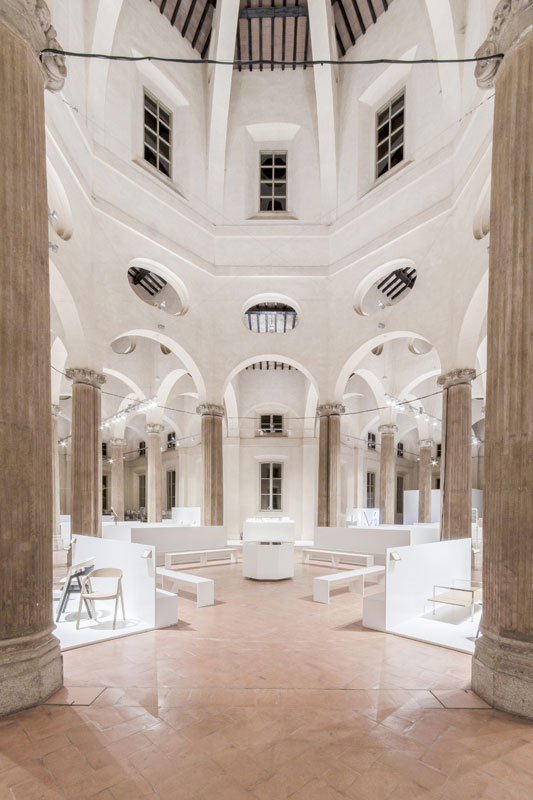 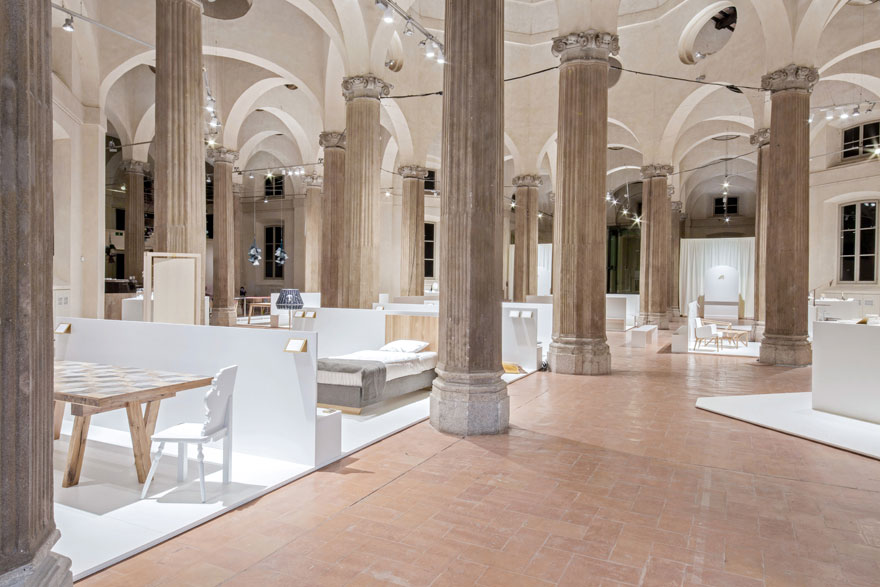 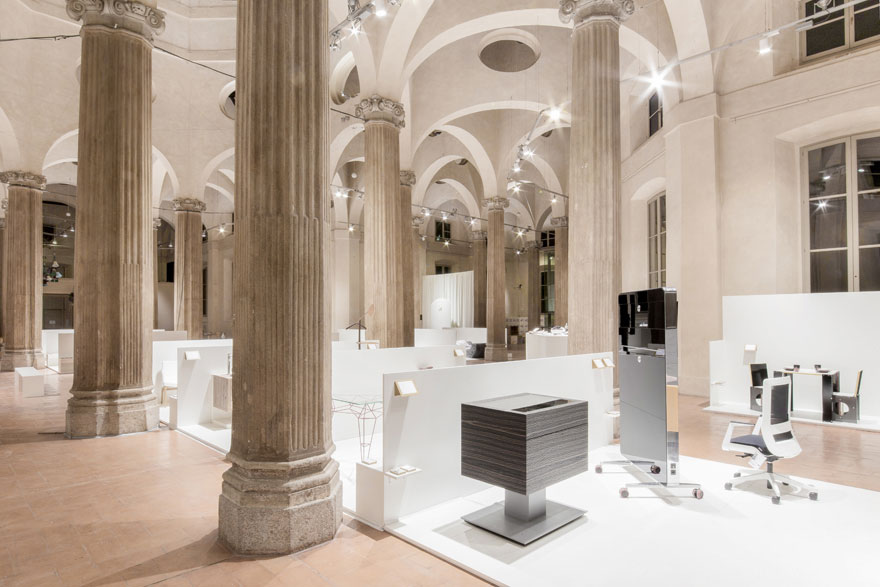 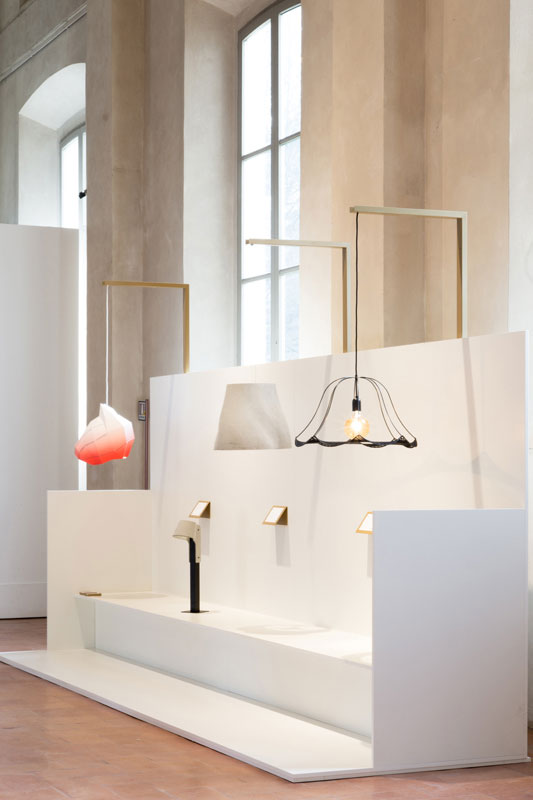 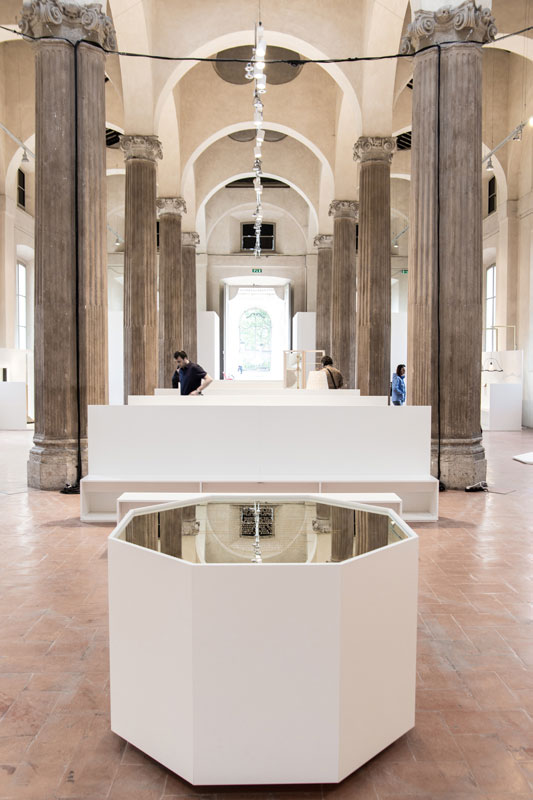 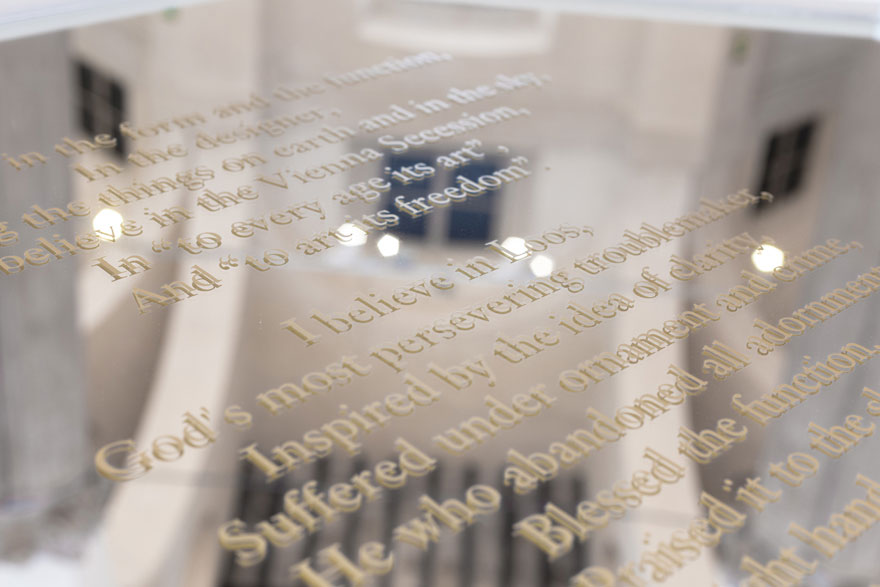 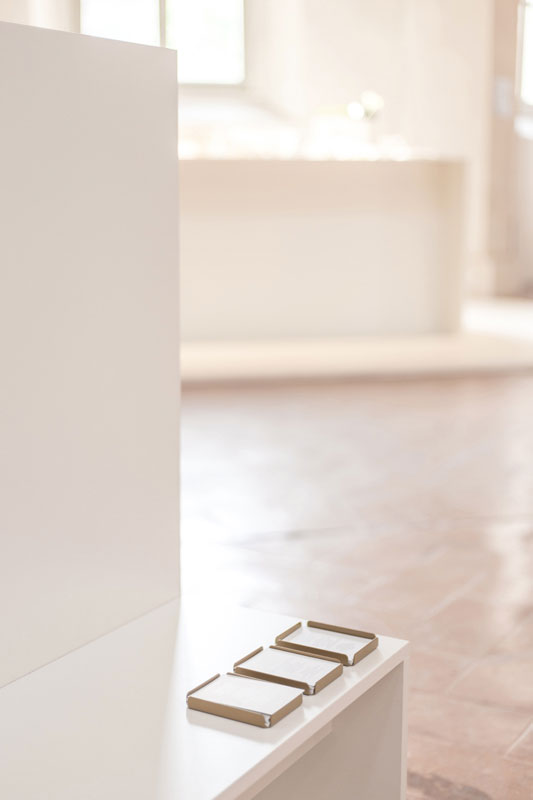 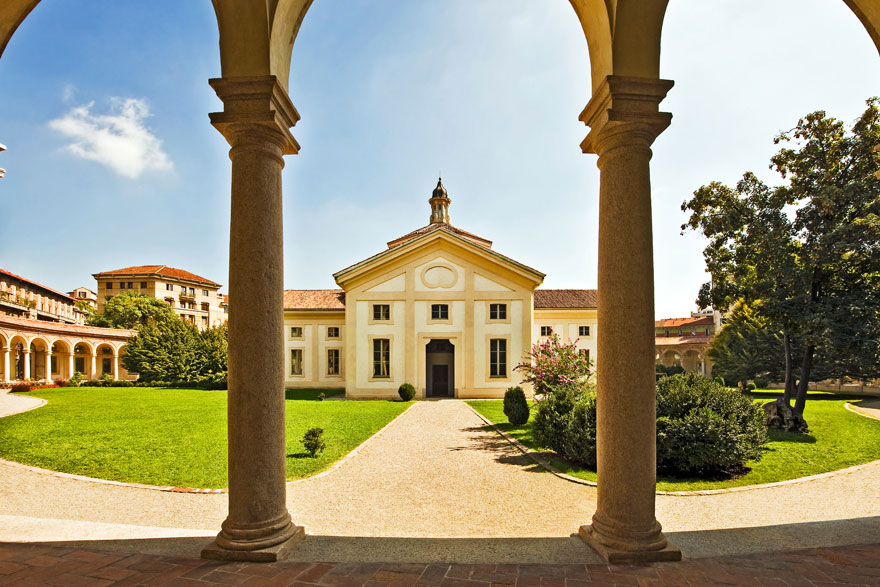 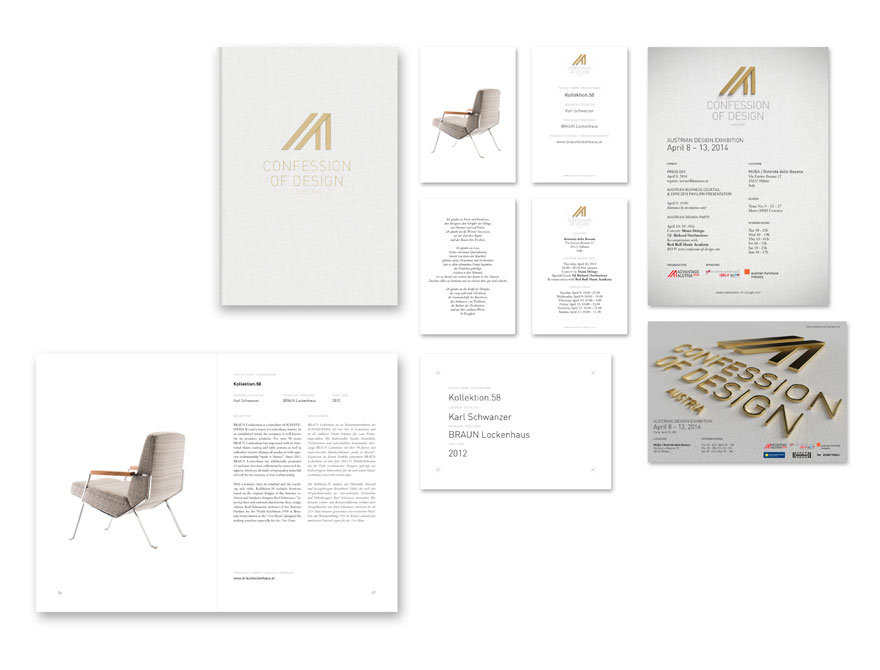 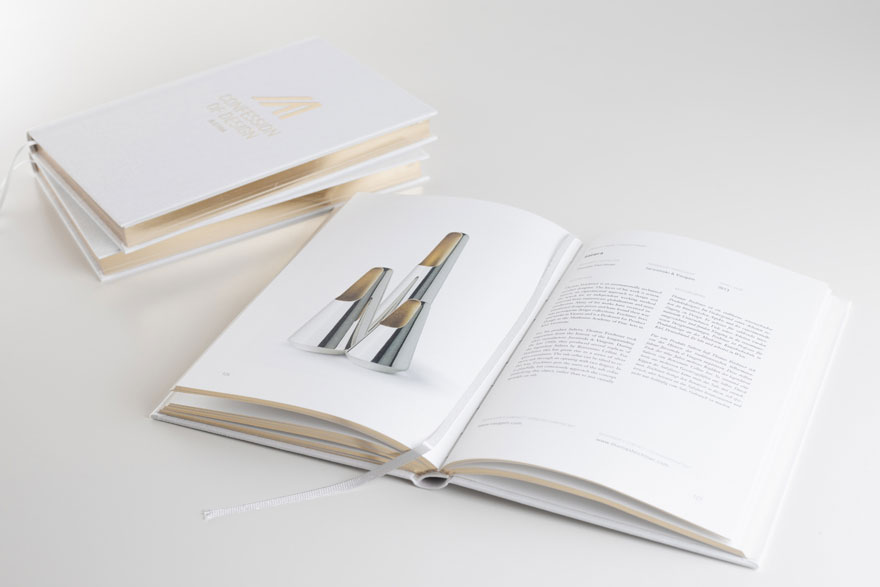 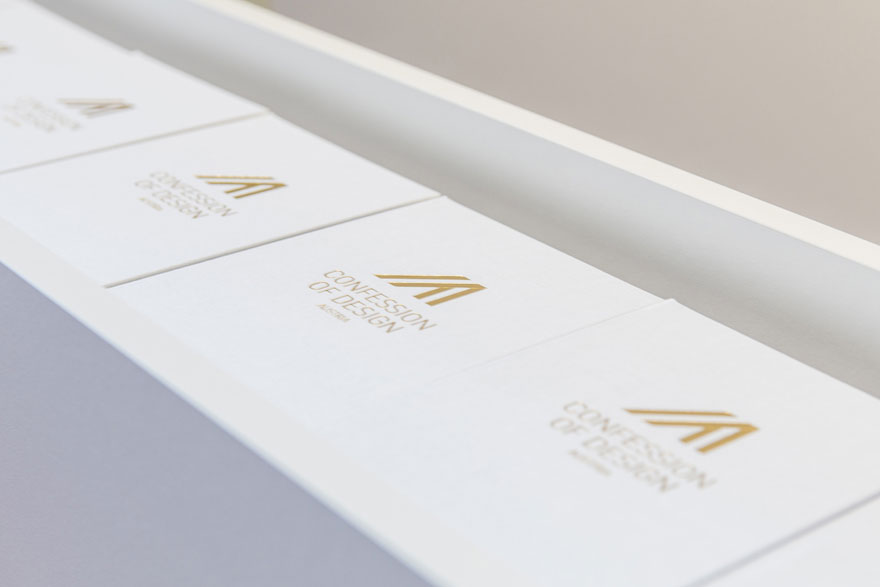 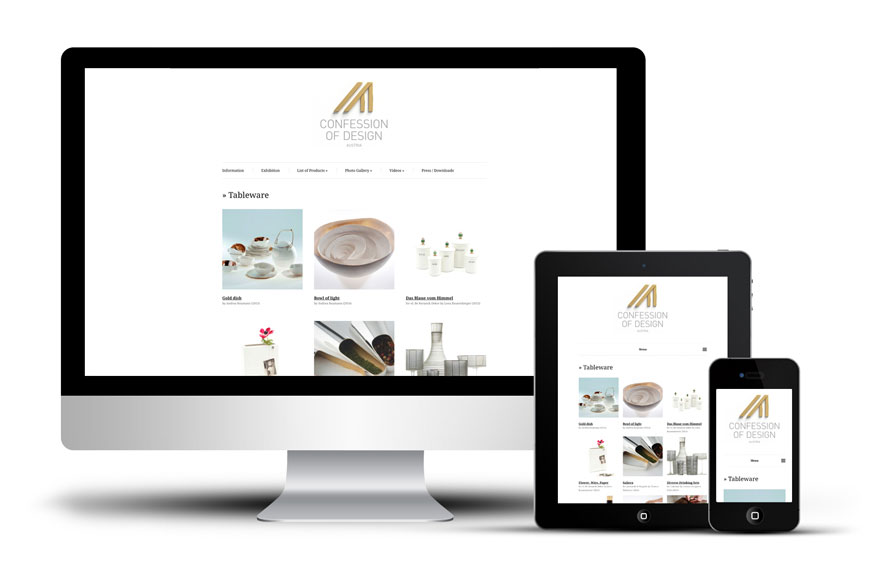 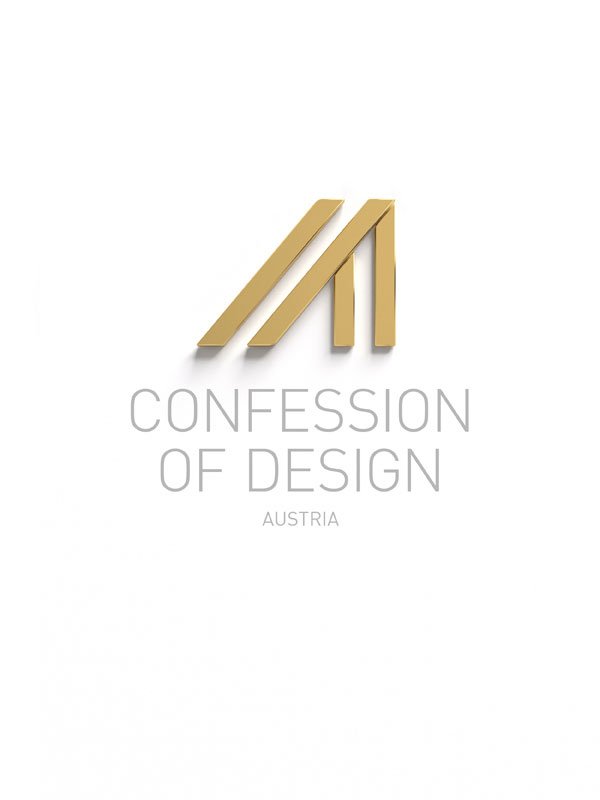