Regardless of their nature, scientific or geographic, pioneering achievements and revolutionary discoveries have always found their final resting place in monumental halls and/or galleries. Placing such notable works in grand exhibition halls puts greater emphasises on their significance simply due to one’s association of space and value; the greater the space around an artefact, the greater value one attributes to it – a notion and showcasing technique utilized also in sculpture galleries and Halls of Fame.

In most cases, Halls of Fame are dedicated to a common cause. Leo von Klenze’s Walhalla memorial, for instance, was built to bring together renowned German historical figures, and the Panthéon in Paris serves as the home to the remains of France’s most distinguished citizens, making the phrase “Hall of Fame” fitting for such buildings.

To convey the veneration for Austrian Design Pioneers, Vasku & Klug strived to construct an exhibition hall, which would embody the true spirit of a Hall of Fame. Looking to the classic constructions, such as the aforementioned Walhalla memorial and the Pantheon, they found their inspiration and developed an exhibition booth with modest, museum-like features. 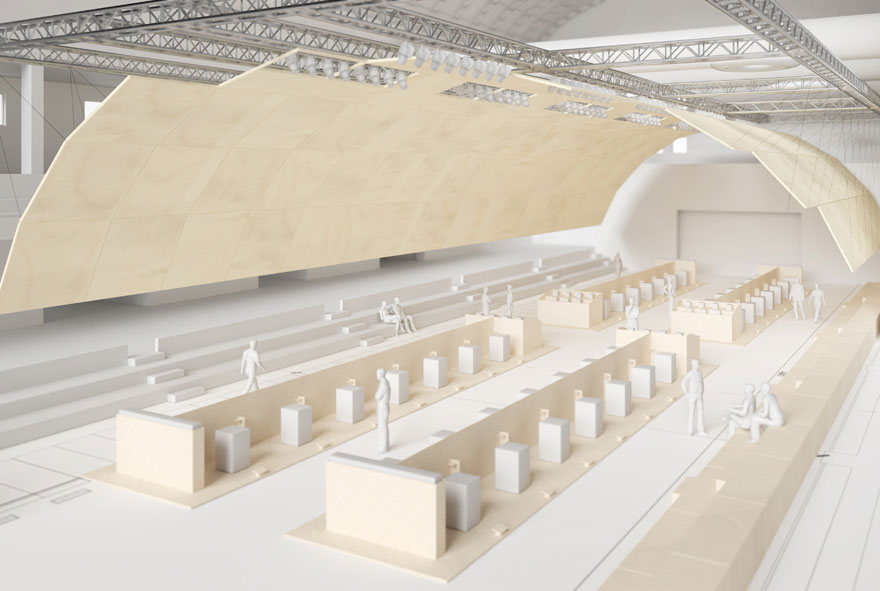 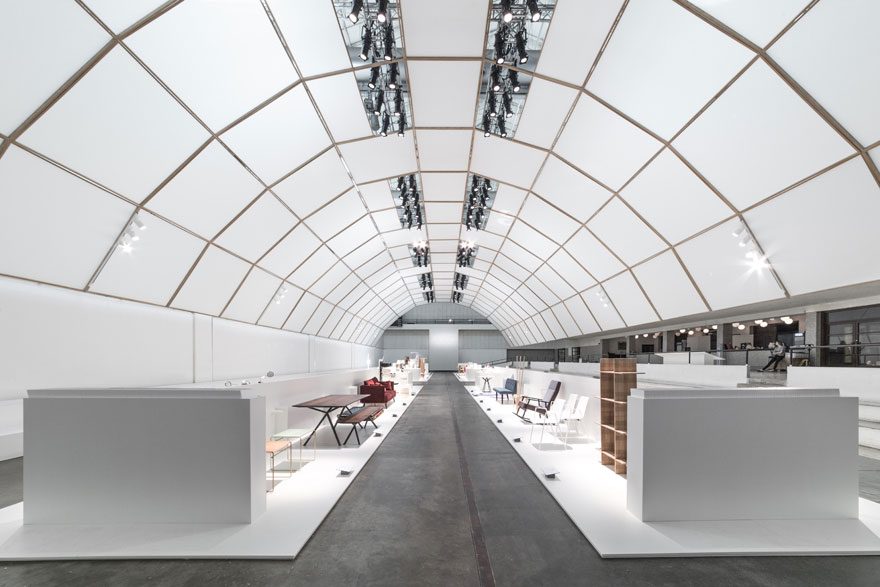 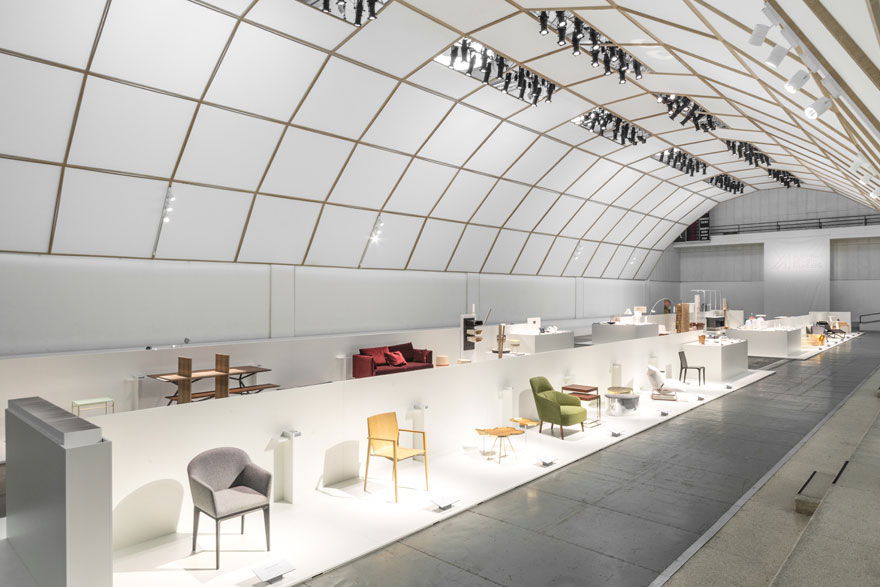 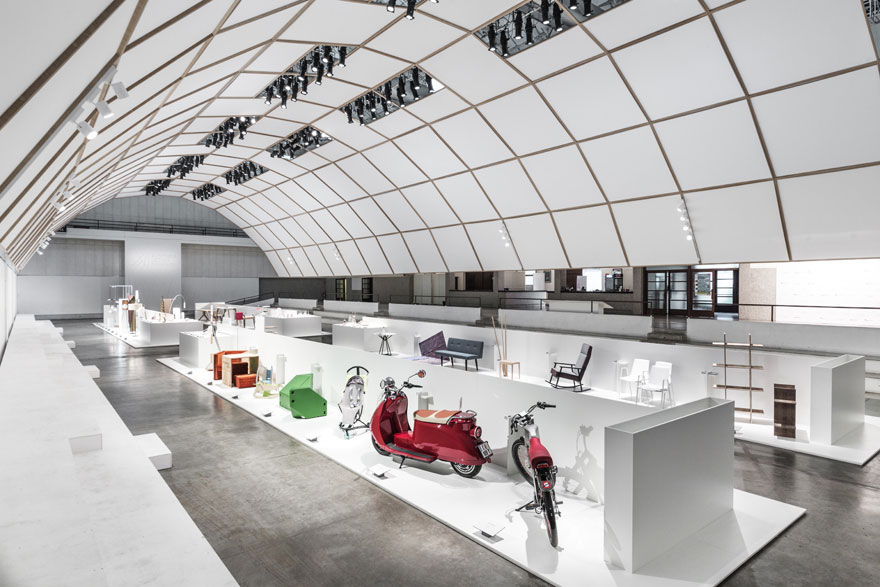 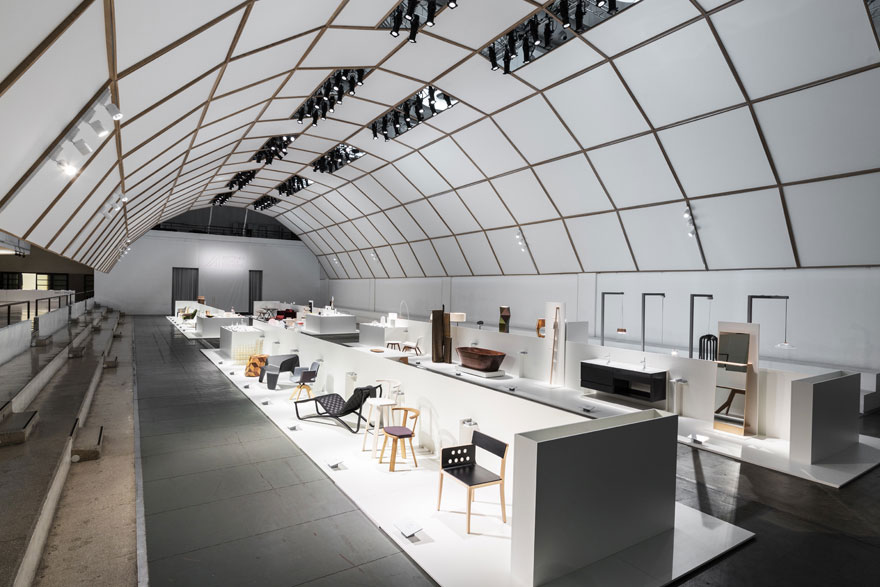 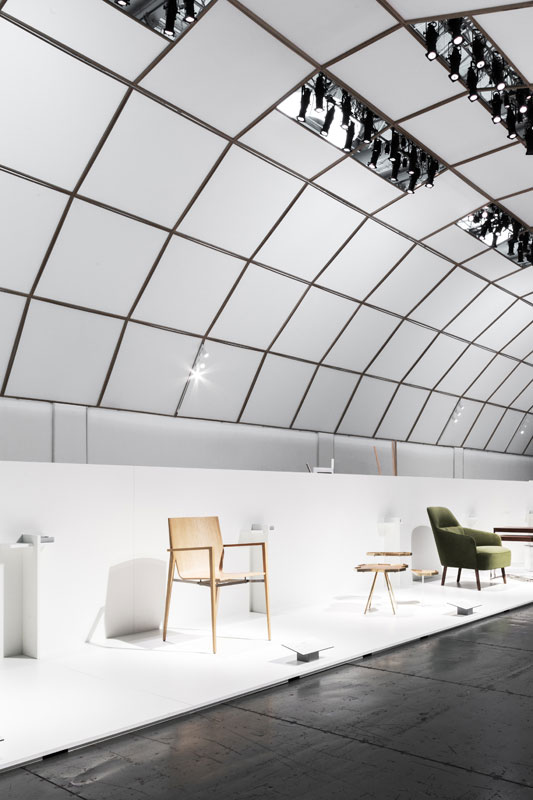 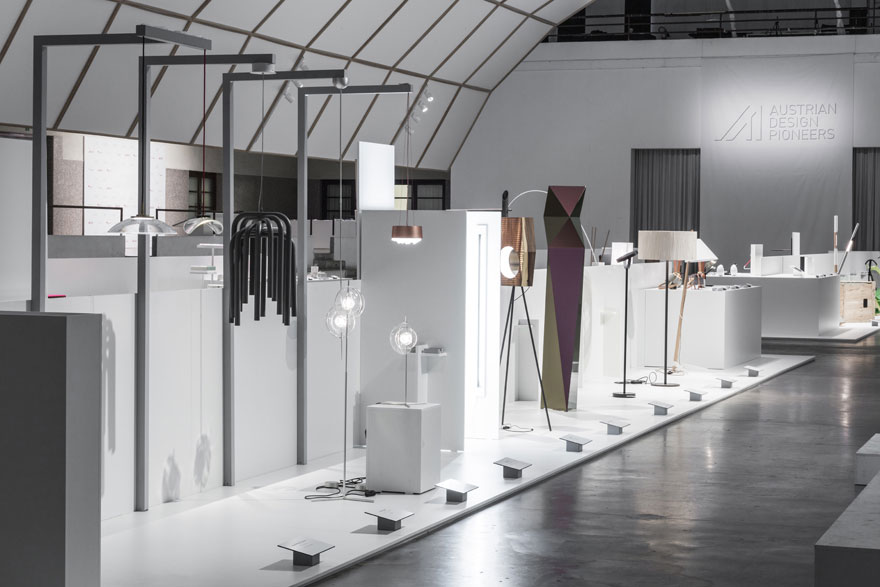 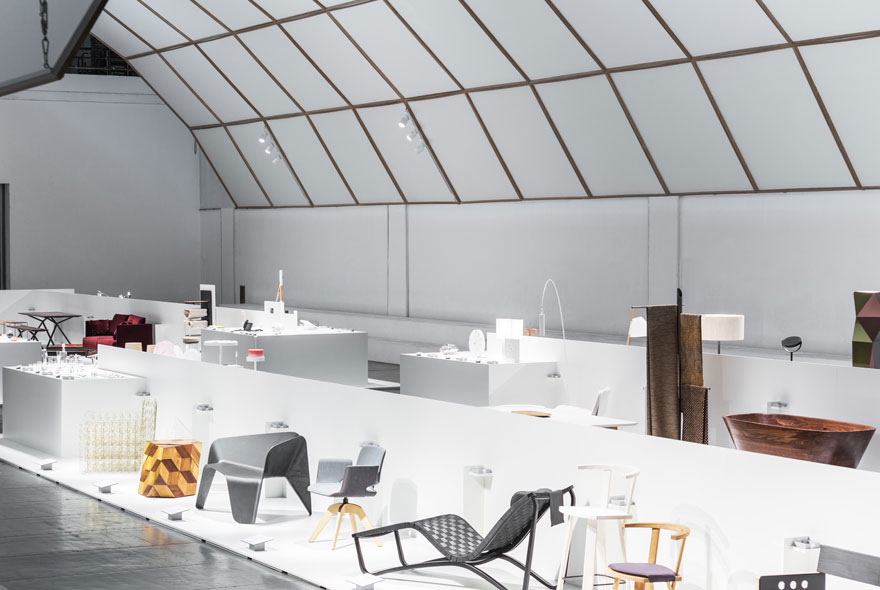 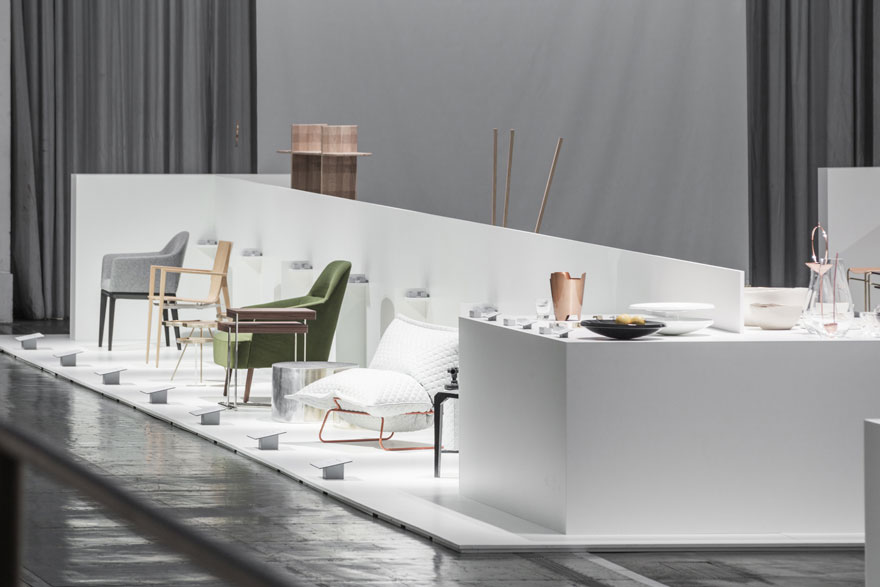 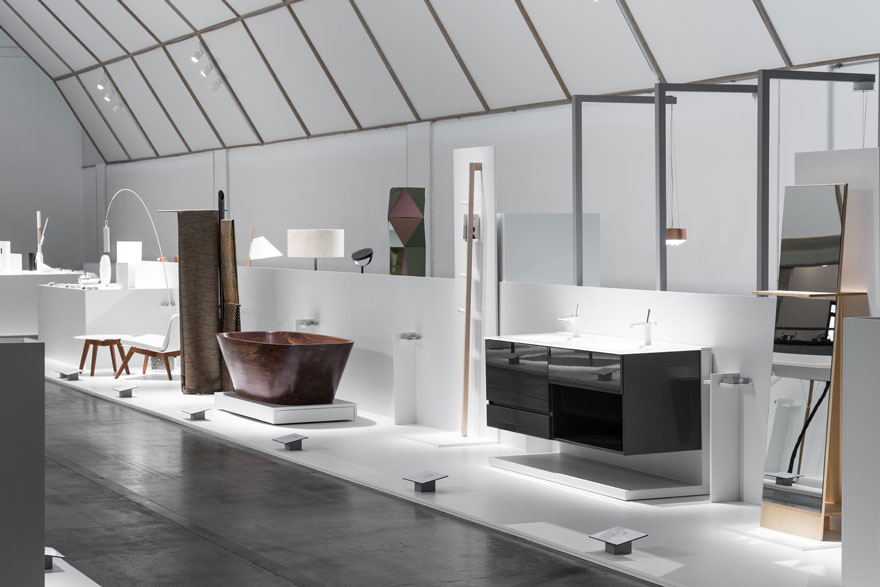 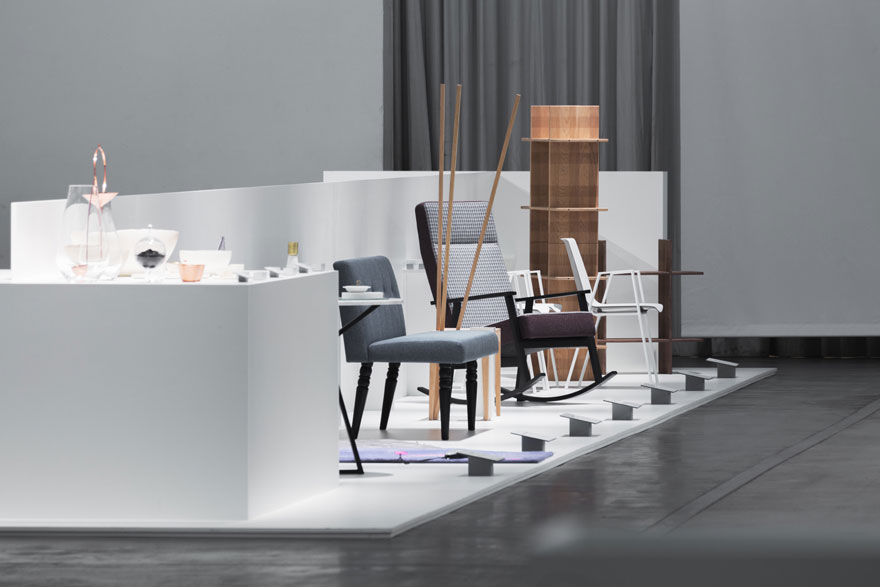 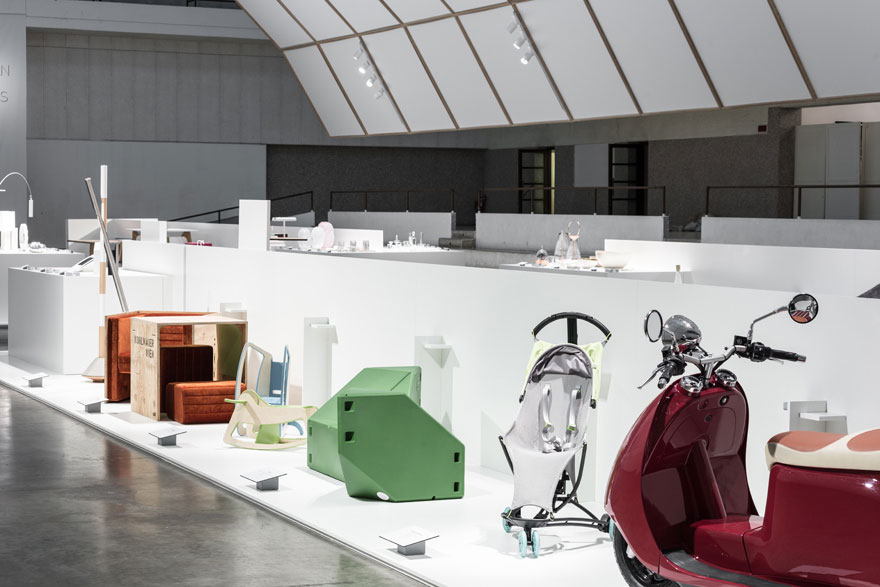 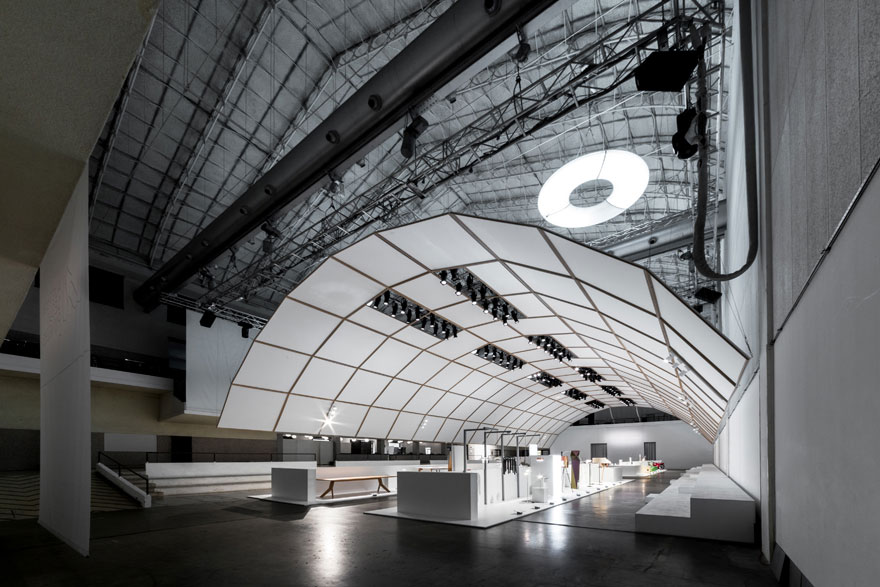 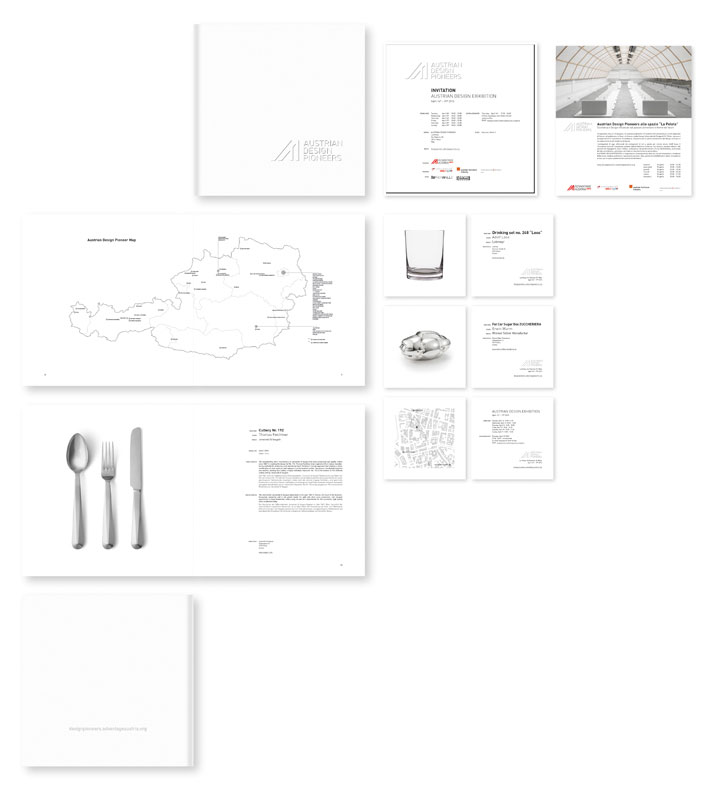 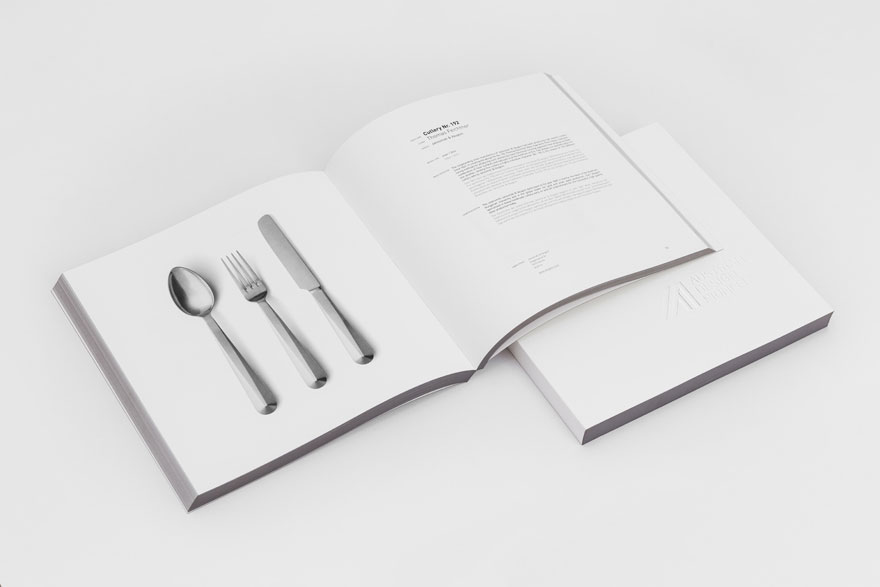 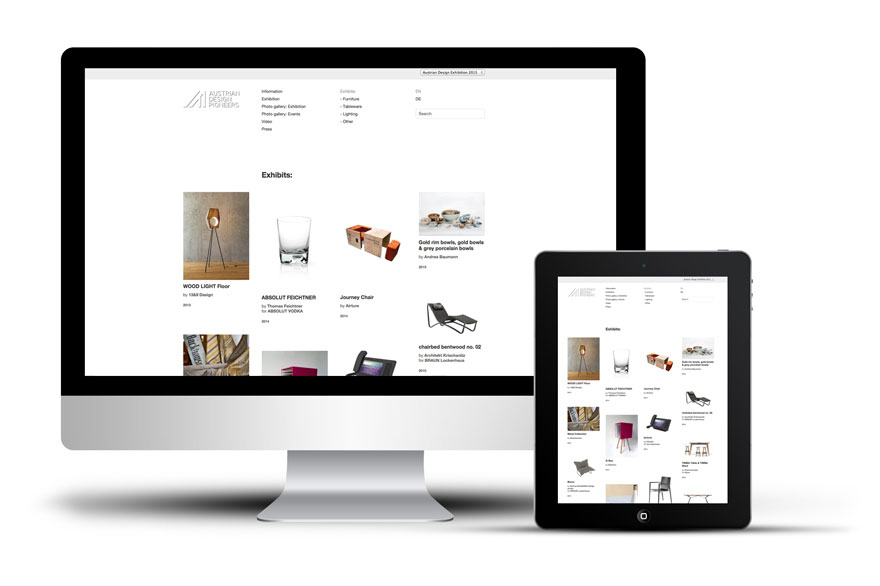 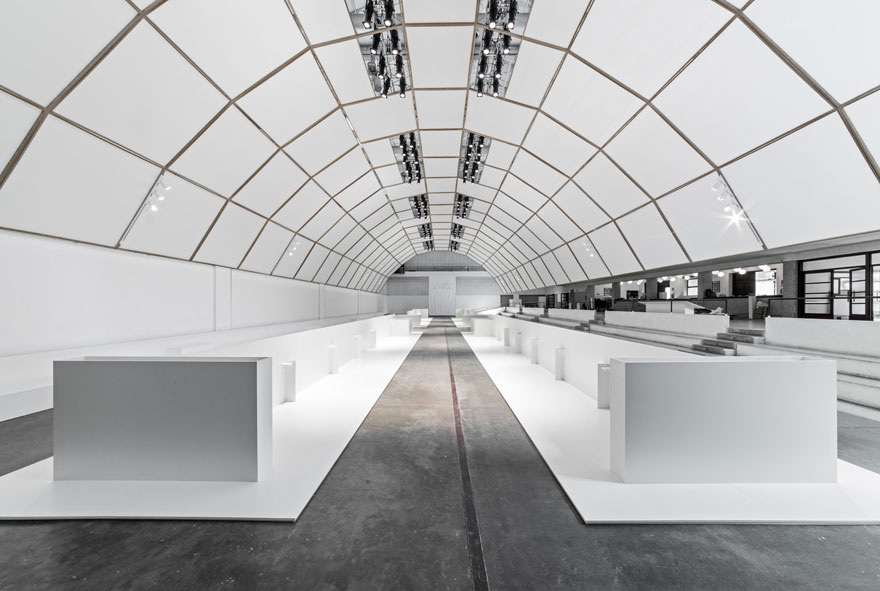 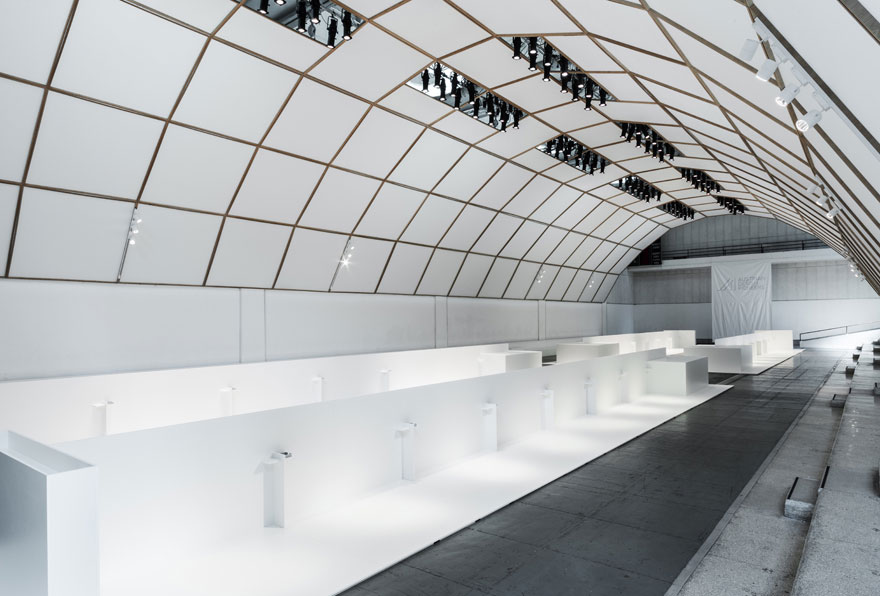 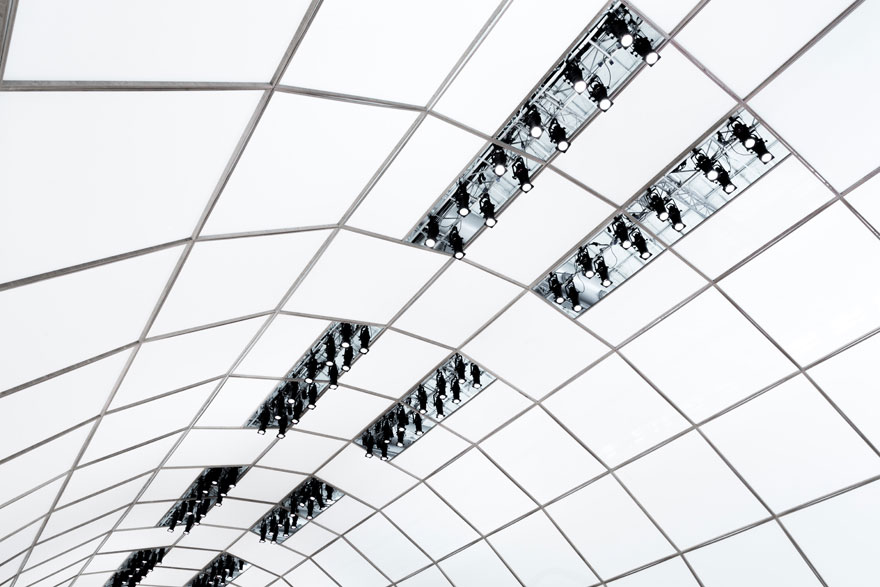 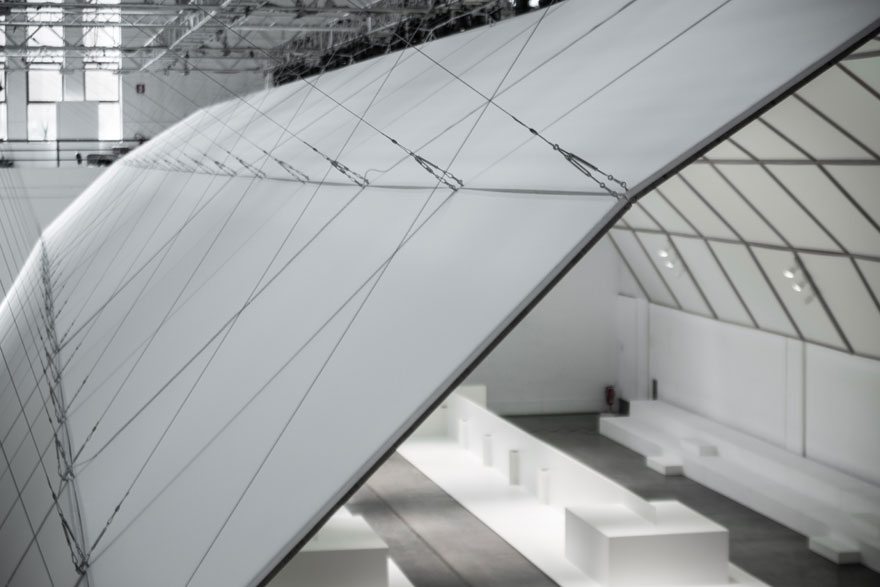 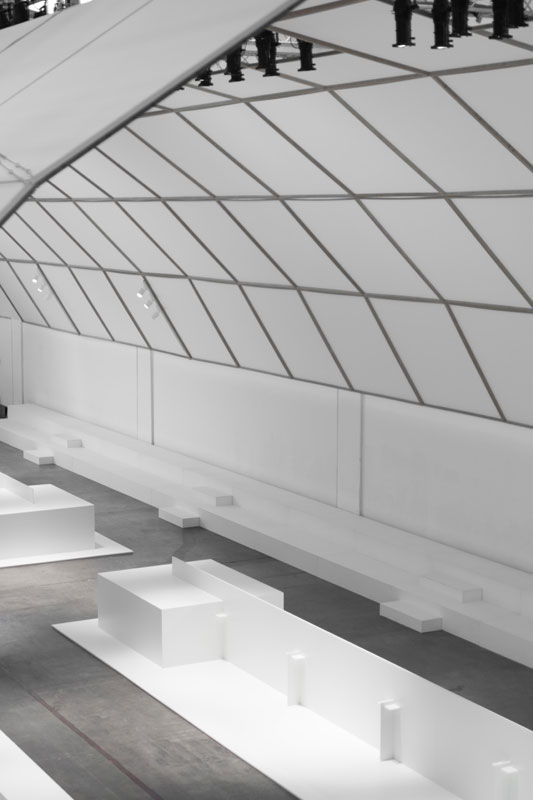 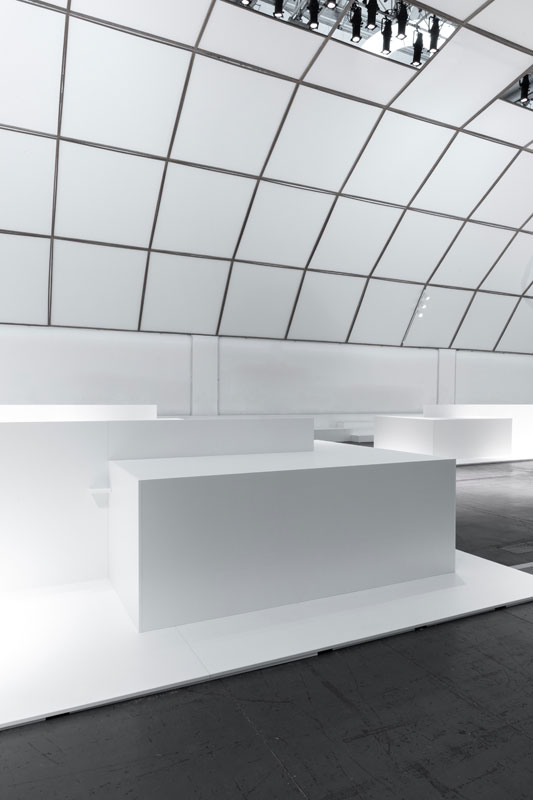 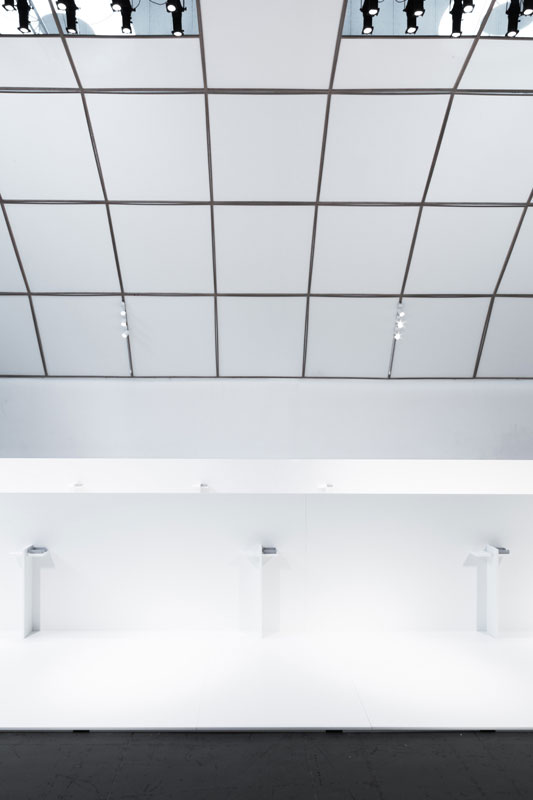 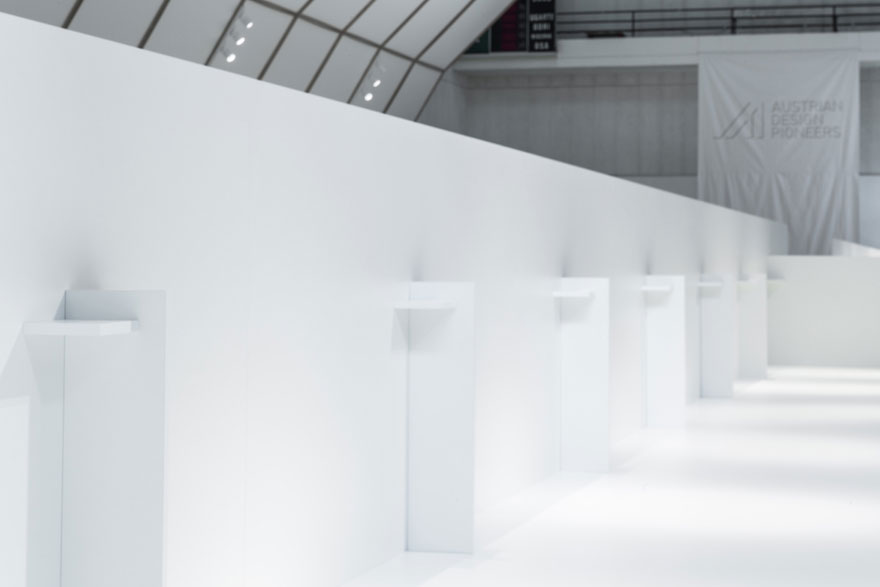