The main idea of Wishing Table is to create an atmosphere for visitors that not only invites them to look at the exhibit but also compels them to utilize the objects displayed, which include Tableware, Lighting, Furniture and Street Furniture.

Due to their delicate approach, Czech screen adaptations of fairy tales enjoy a special place within their genre. Movies, such as “Three Hazelnuts for Cinderella” (1973), have earned admiration and adoration of children as well as adults from all across Europe. These fairy tales resemble memories of old-fashioned dreams, which positively impact viewers on an emotional level by taking them back in time into a world of marvel and strong moral ideation – features commonly attributed to traditional fairy tales.

In addition to that, fairy tales are also the bearers of the communal European identity. Their picturesque language conveys to the viewers their ancestors’ way of life by giving them an understanding of the worries, fears, and joys people experienced many decades ago. Especially children are perceptive towards such archetypical depictions as they reflect their own most inner experiences.

It would be senseless to compare such profound cultural stories to factual reports or to view them with scepticism, claiming that such tales were convoluted and idealist. After all, fairy tales are supposed to speak to one’s emotions and impact a viewer in precisely that way. The same applies to the field of Design.
In its basic form, design is not an objective argumentation about the optimization of a certain function of any conventional appliance. It is rather an art that impacts the viewer on an emotional level evoking strong sentiments and reactions, much like fairy tales do.

In general, Czech design and the exhibited products in Wishing Table in particular behold a delicate and romantic sentiment, which is similar to that of Czech fairy tales. This similarity can be perceived through the joys one feels over and over when looking at the objects and the eagerness one expresses by hoping to see “more” – the very same eagerness children express at the end of each fairy tale story urging them to joyously call out: “Again! Again!” 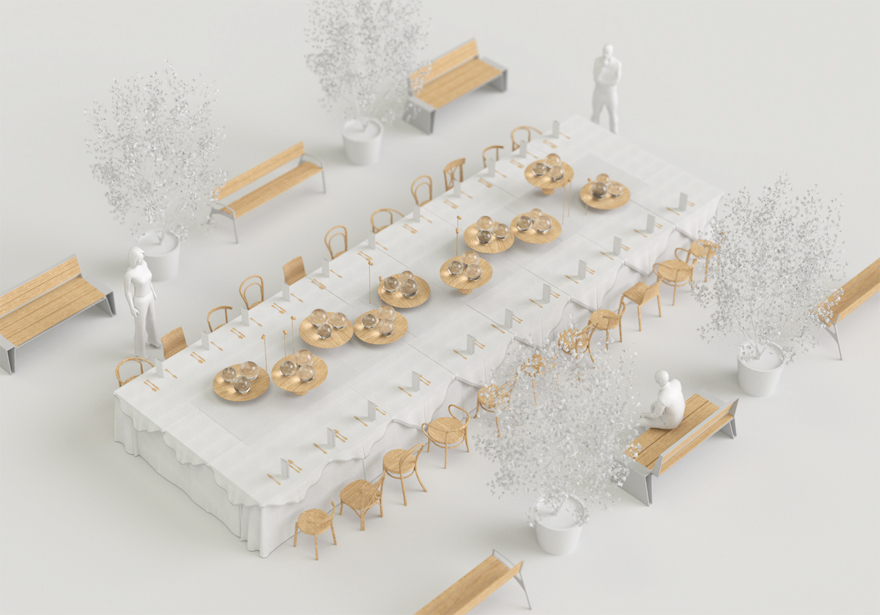 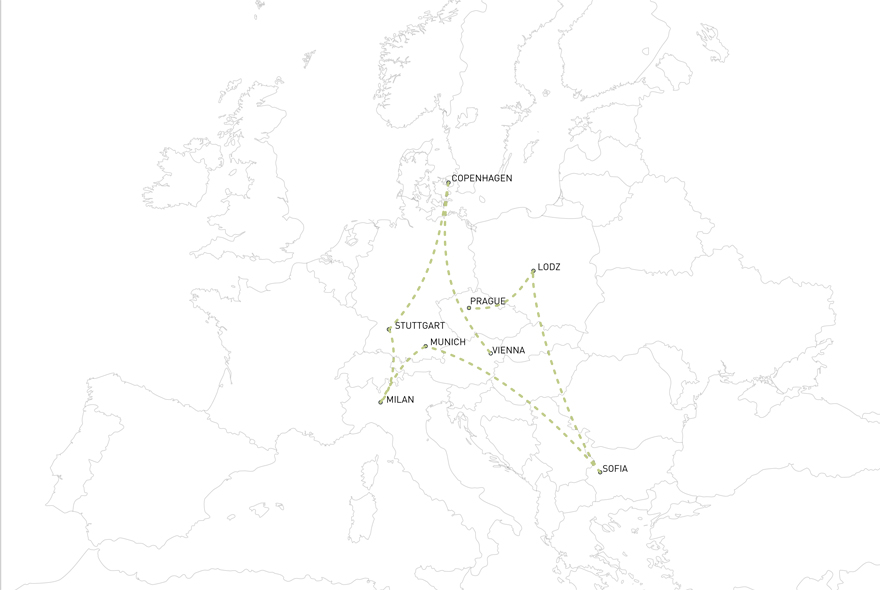 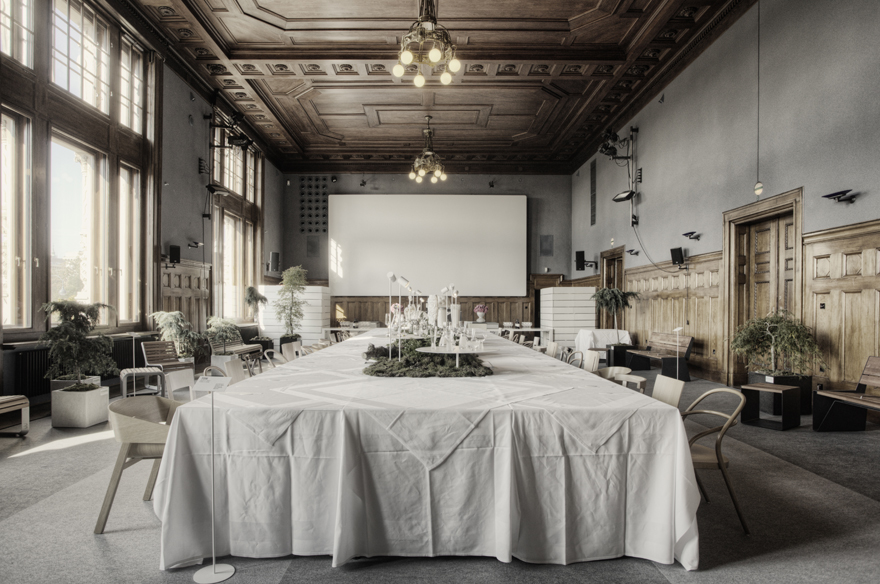 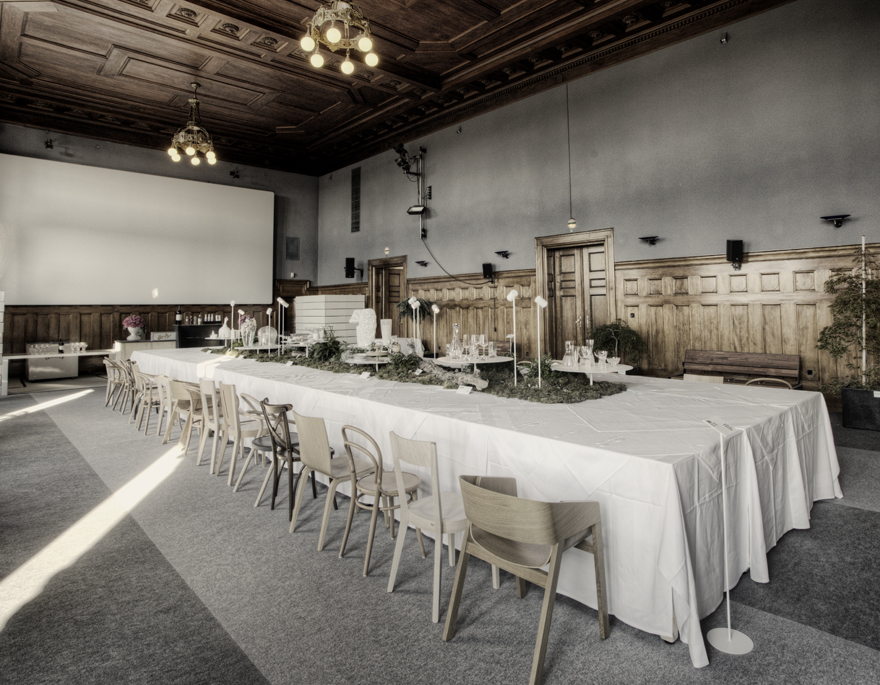 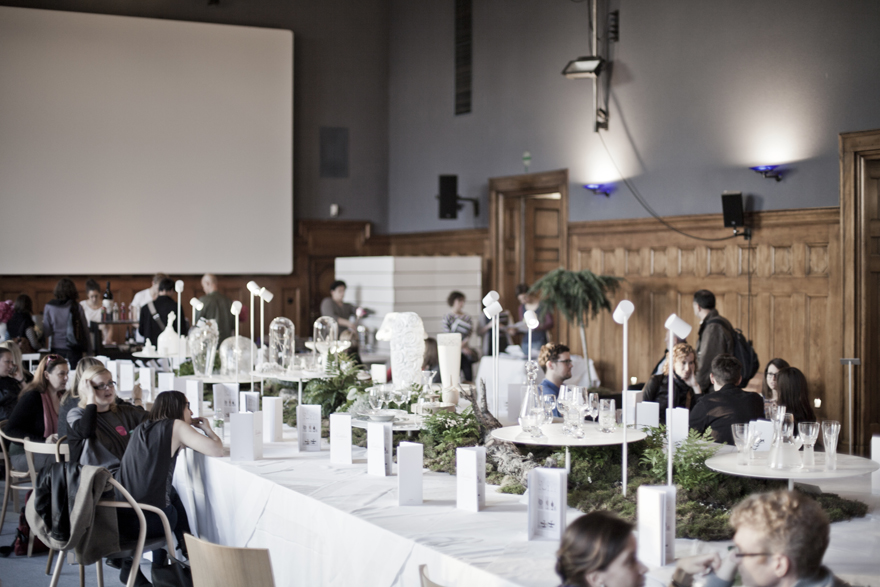 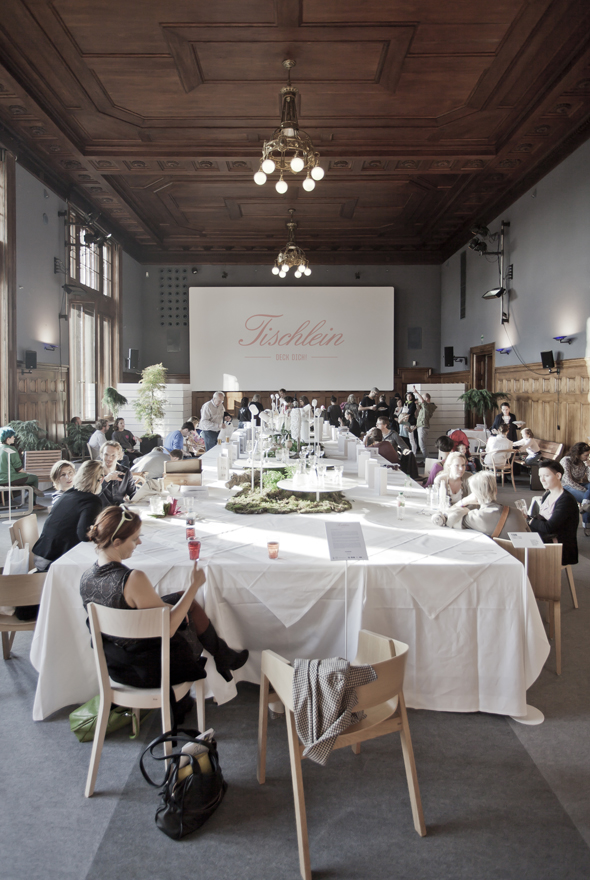 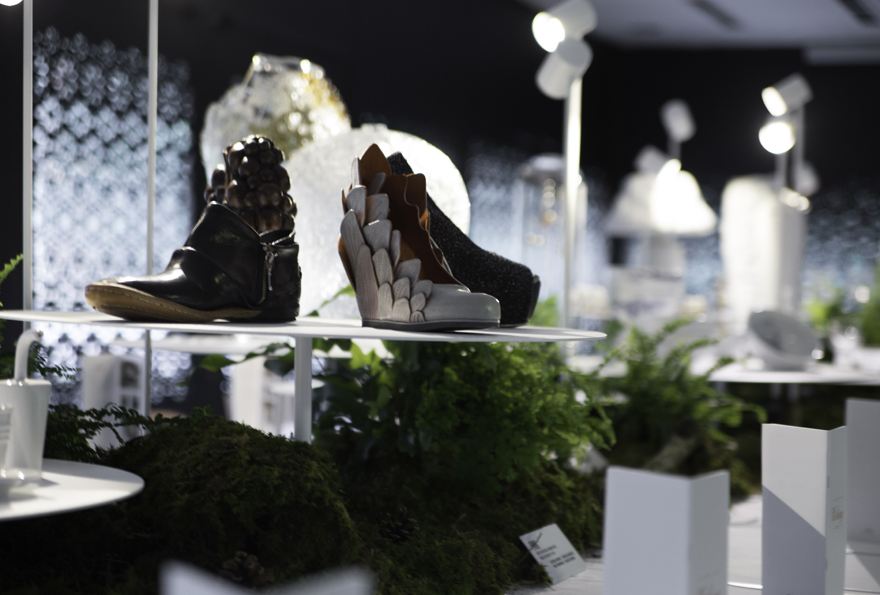 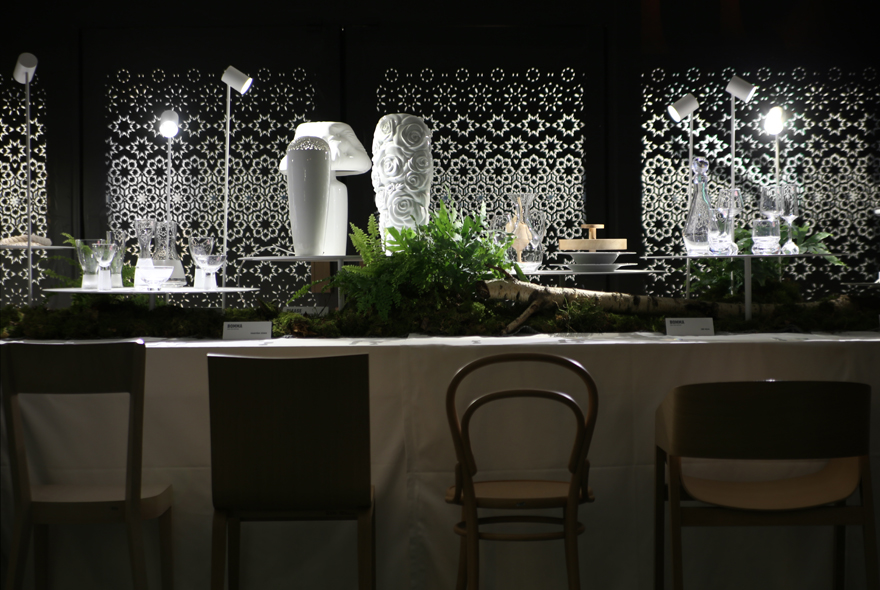 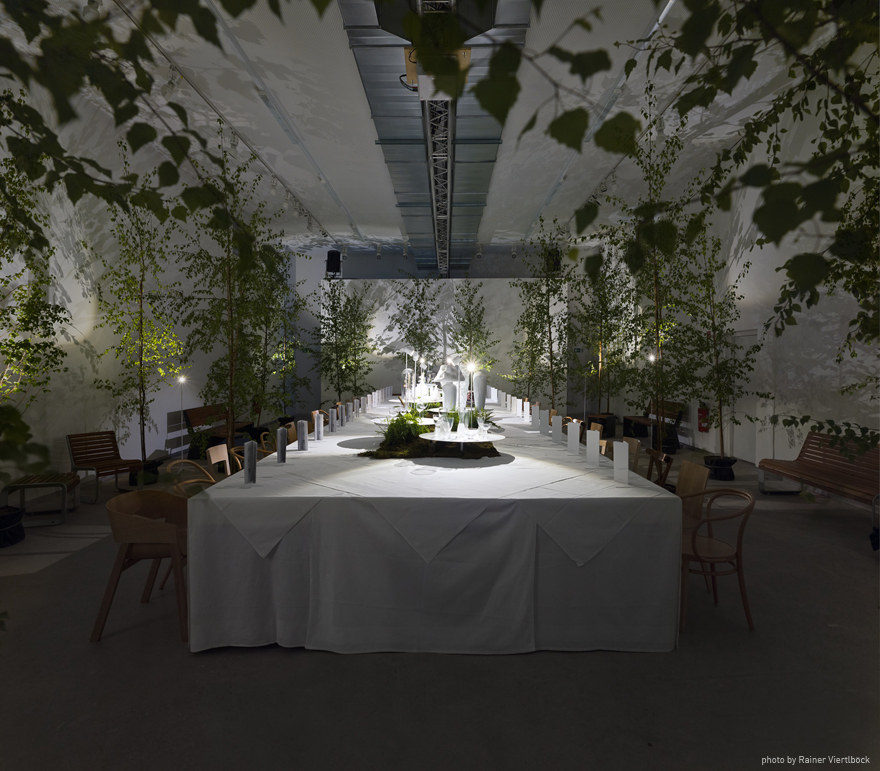 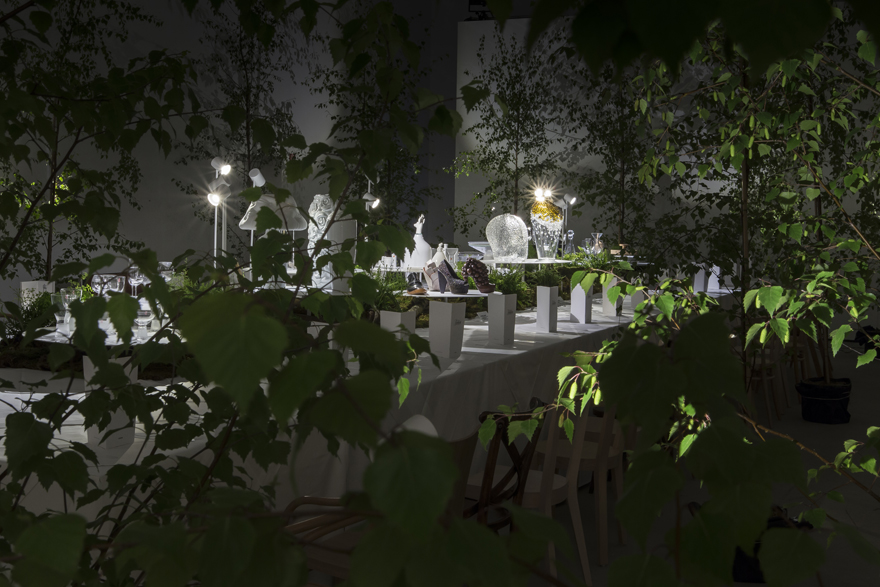 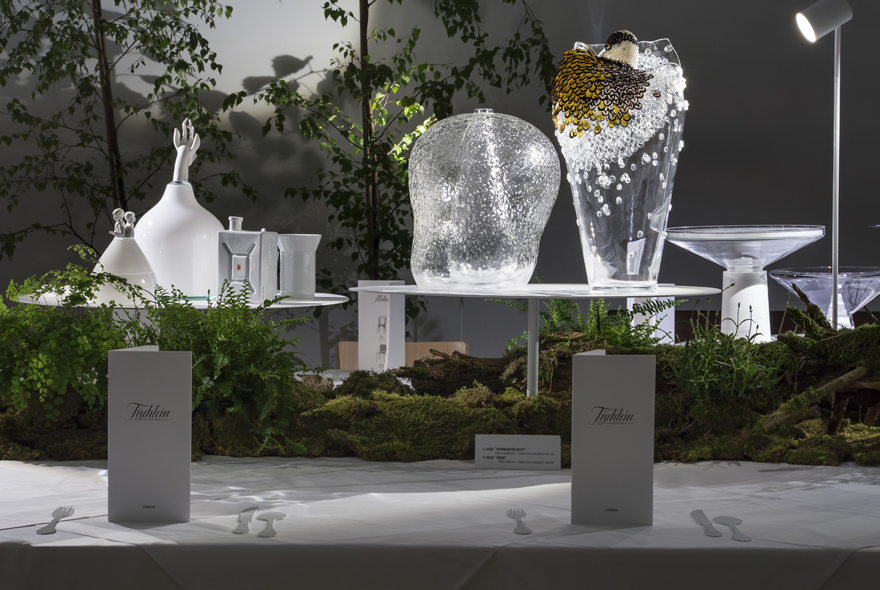 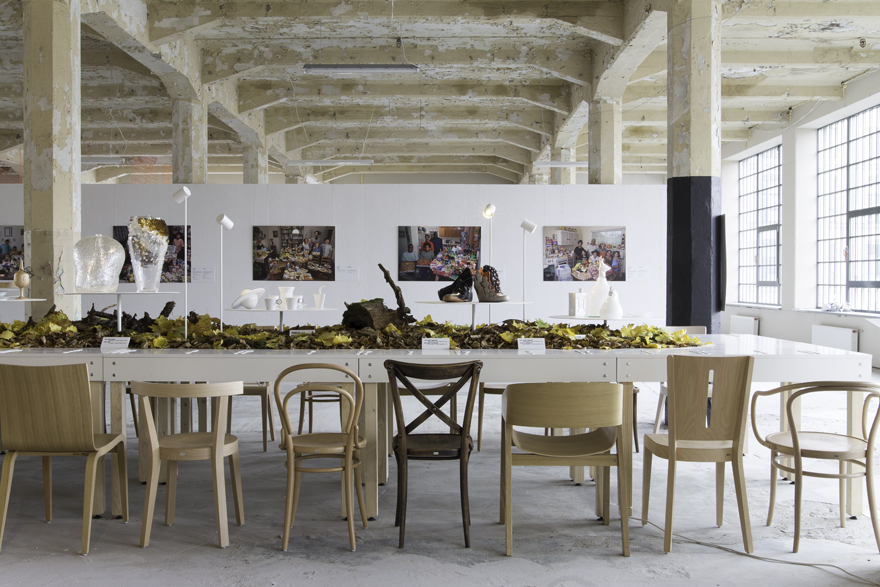 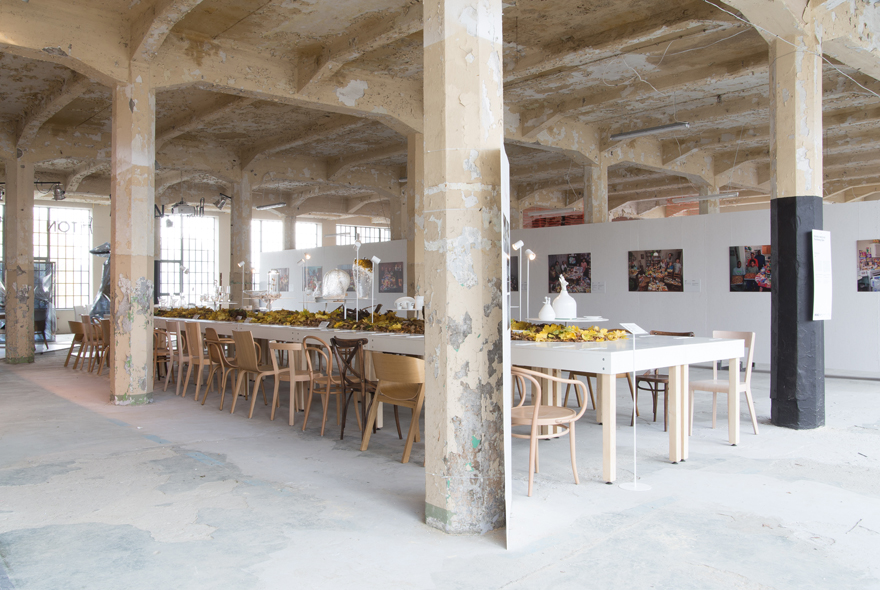 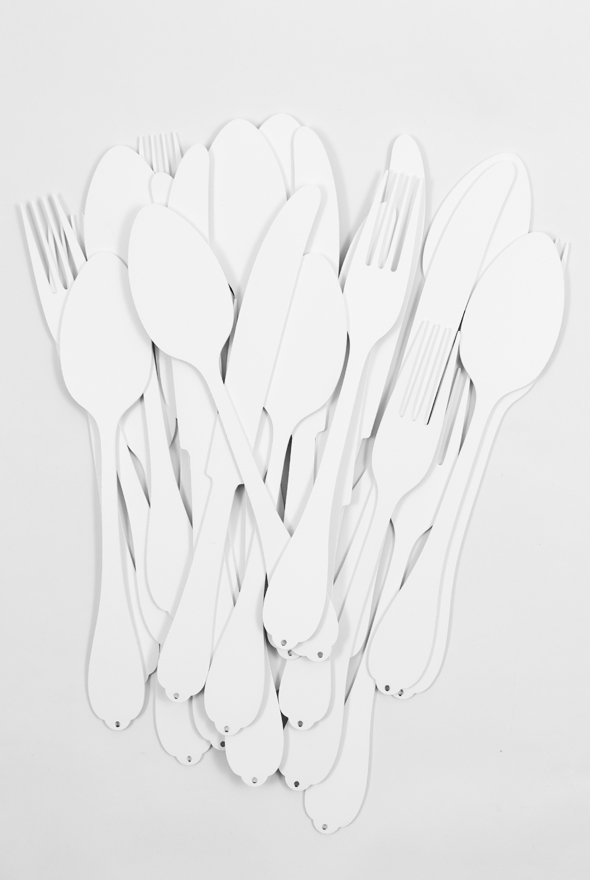 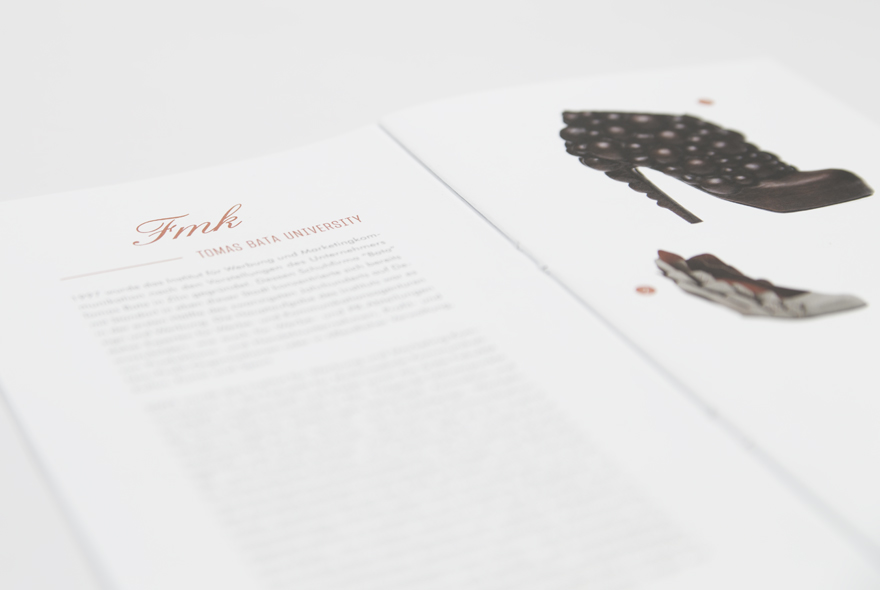 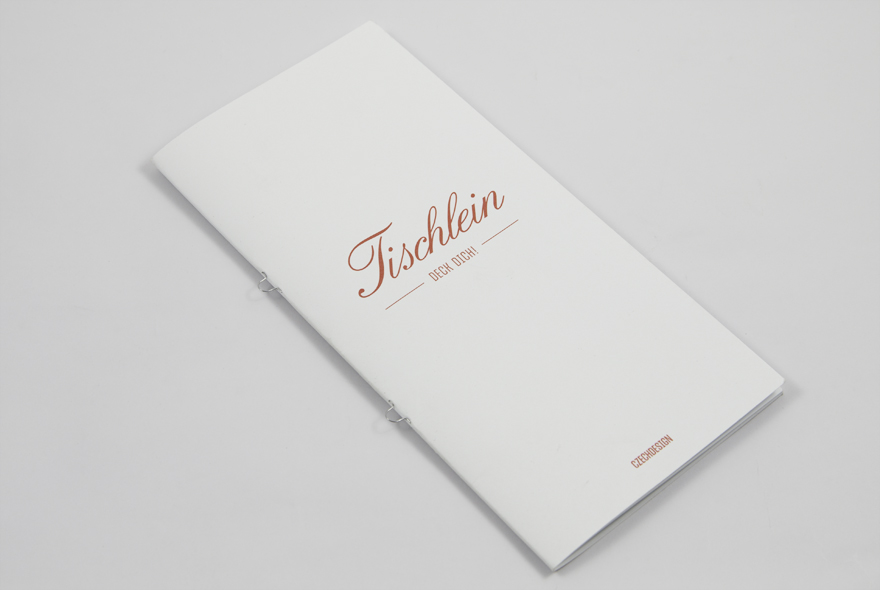