After a successful opening exhibition during Design Match 2006 CZE:SVK, which was part of the show art&interior, Design Match continued its exhibition at the Biennale Designmatch 2008 in (and together with) four countries: the Czech Republic, Slovakia, Hungary and Austria.

The Biennale Design Match’s goal is to bring Design closer to a broader mass of people and to encourage future international partnerships inspired by the individual projects exhibited during the show. Design Match supports the flexibility and free-spiritedness of the applied arts and provides a platform for collaboration. While it was important to achieve Biennale’s goal and keep it internationally competitive, it was also crucial to refrain from turning the show into a commercialized business function.
The unique exhibition concept accomplishes to connect individual countries, which have a historic relationship and thus share cultural traditions. The concept also creates momentum for amicable confrontations – a friendly match – during which designers turn into game players and visitors assume the roles of spectators and referees.

Designmatch 2008’s underlying thought was the estate of the Austro-Hungarian monarchy, which is why designers from the Czech Republic, Slovakia, Hungary and Austria contributed to the show. During the erstwhile production period, certain design traditions emerged and have prevailed throughout many years.
The accomplishments of that time are still noticeable up to this day and spark inspiration for many designers. Looking at design from such a historic point of view, one will inevitably come across the name THONET – an example, which best explains our concept.
The aim was to bring European countries together and create a space without any barriers, just as it was during the Austro-Hungarian monarchy in former times, and the European Union is accomplishing present-day.

The exhibition focuses itself on the athletic competition and consists of two halves: product design for living and leisure time, the most attractive areas within Design. Each group of products consists of four objects – one from each participating country – that orientate themselves on the same object of that specific Austro-Hungarian time-era. Starting out with the same objects allows for the possibility to see various, country-specific interpretations of design and give insight into their cultural understanding. 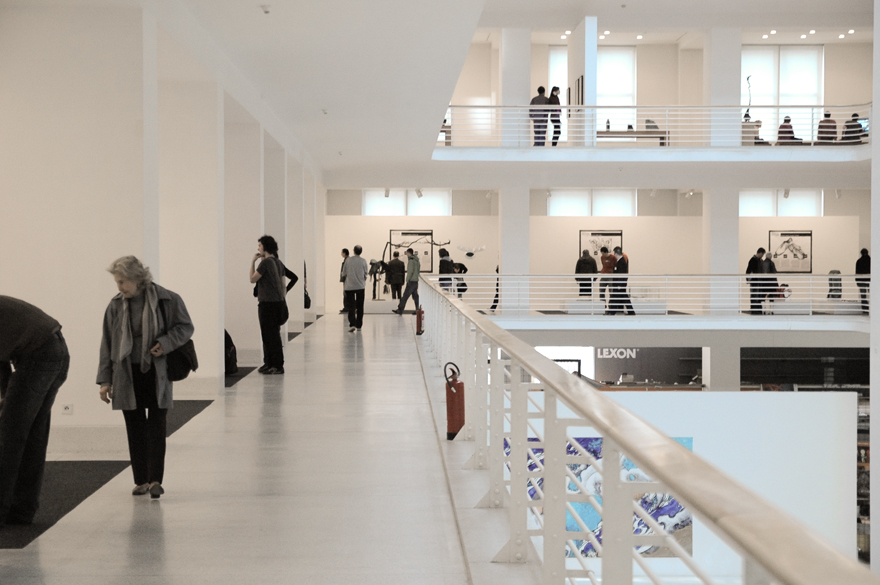 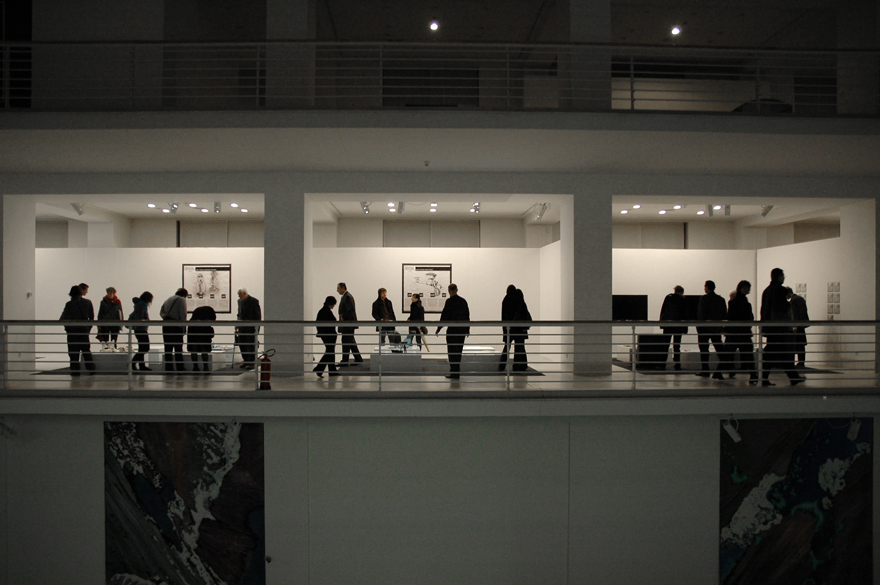 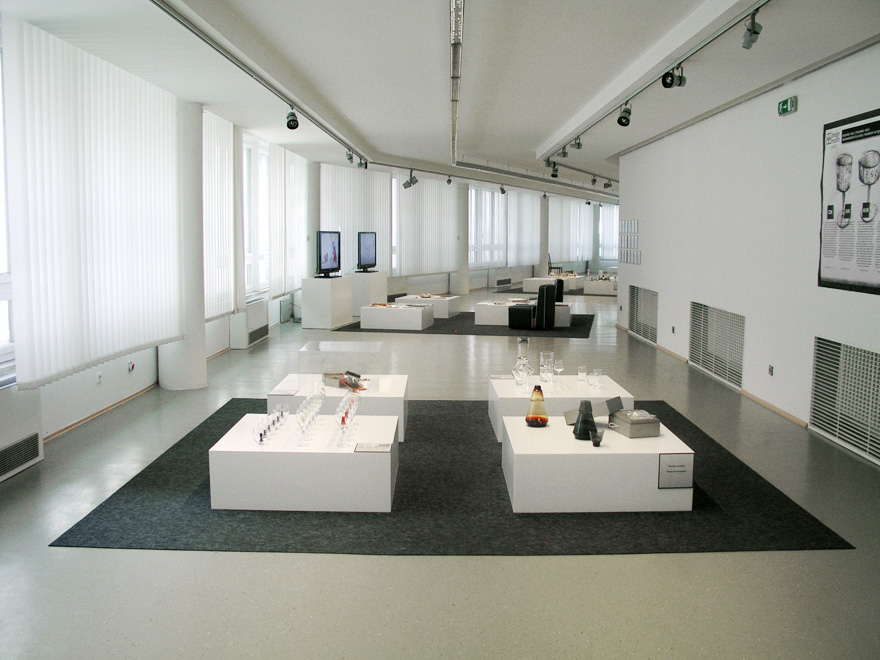 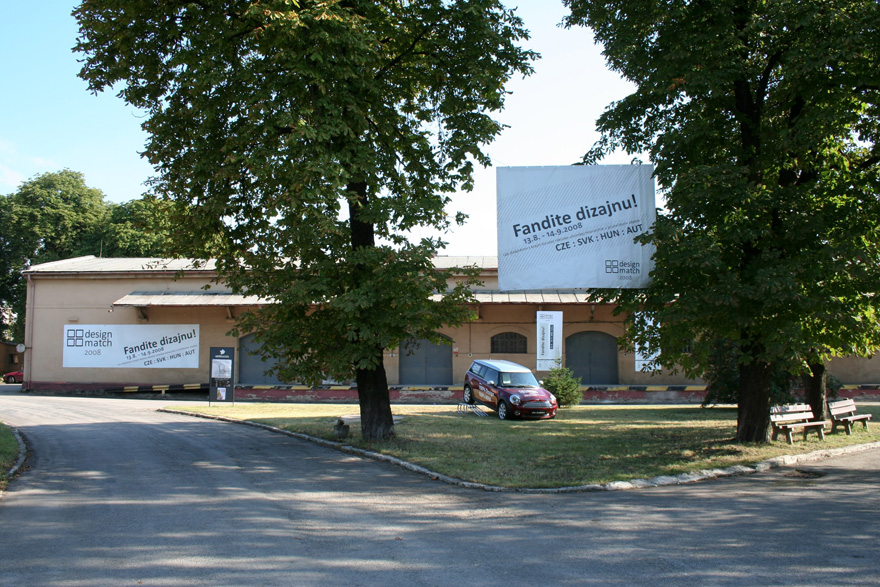 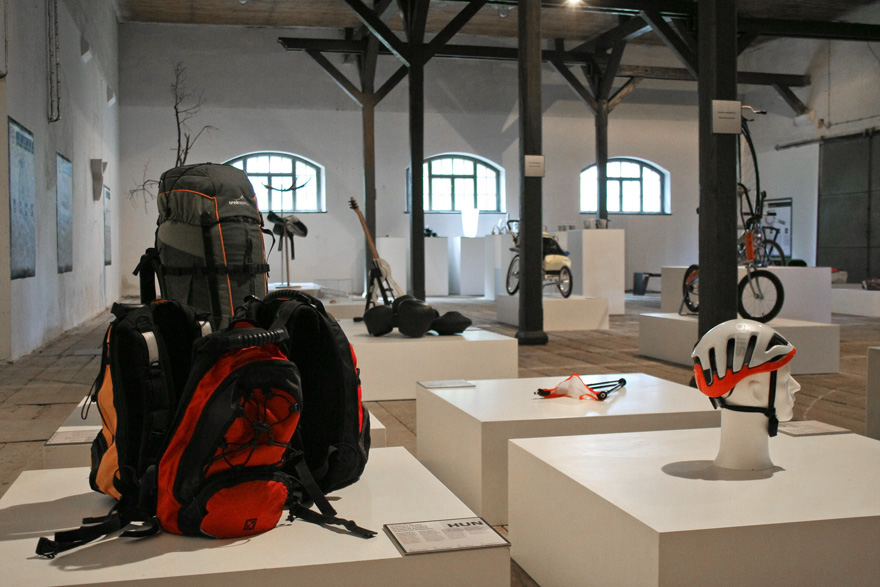 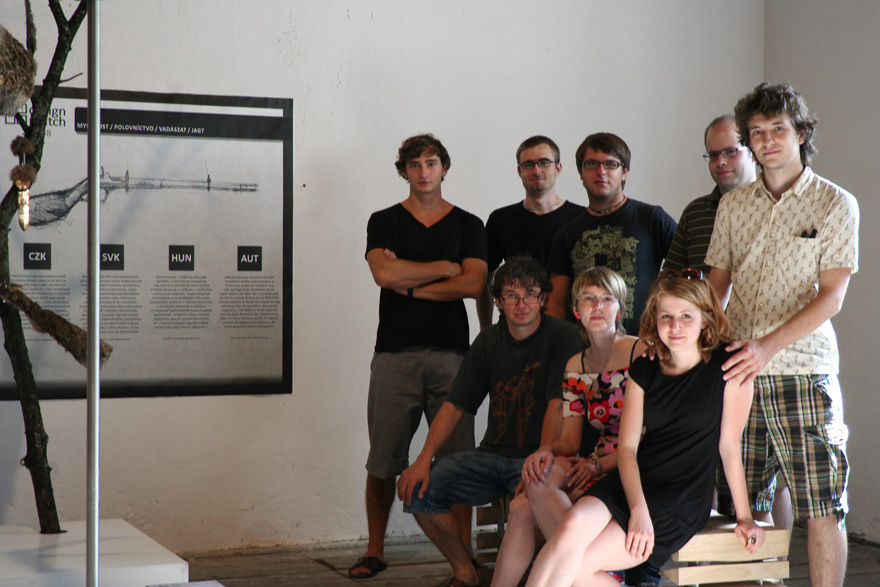 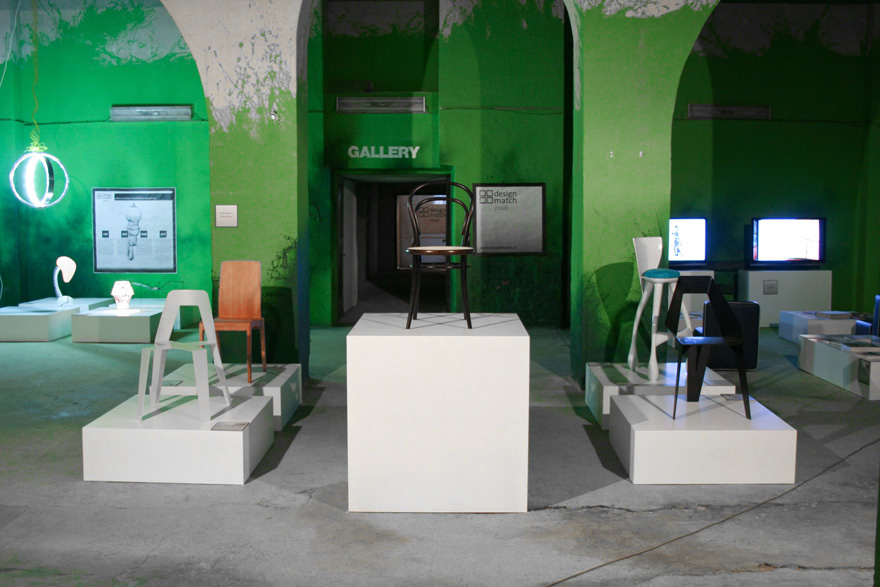 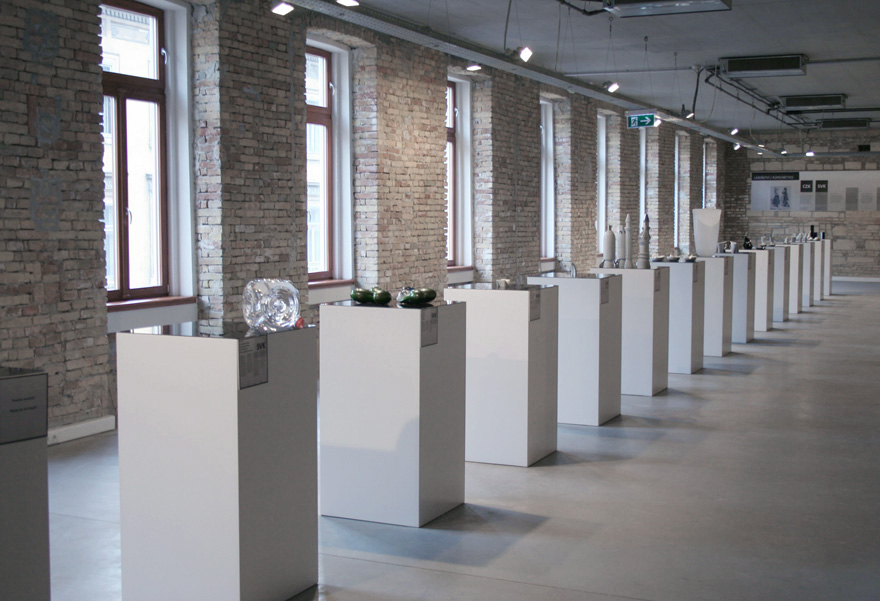 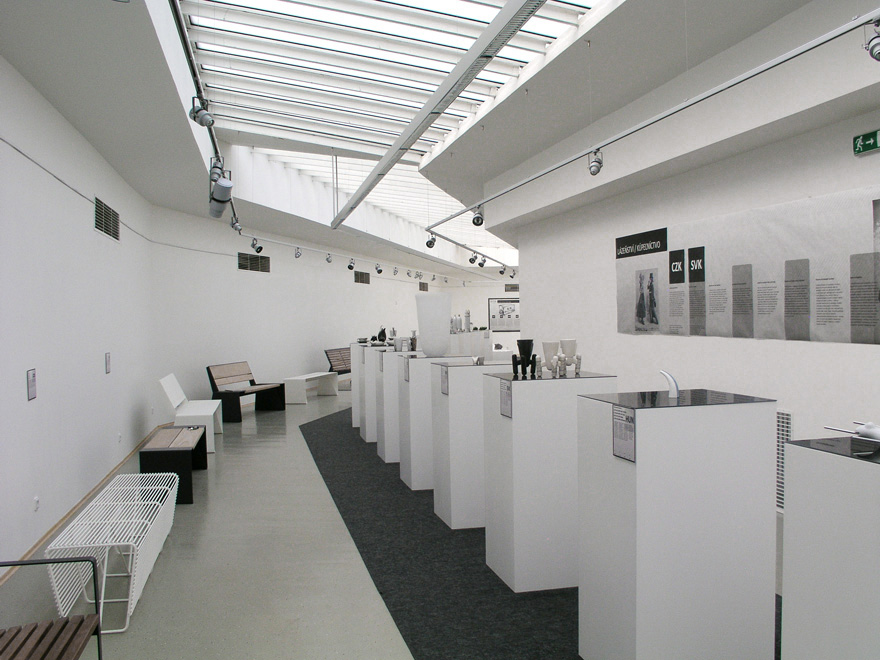 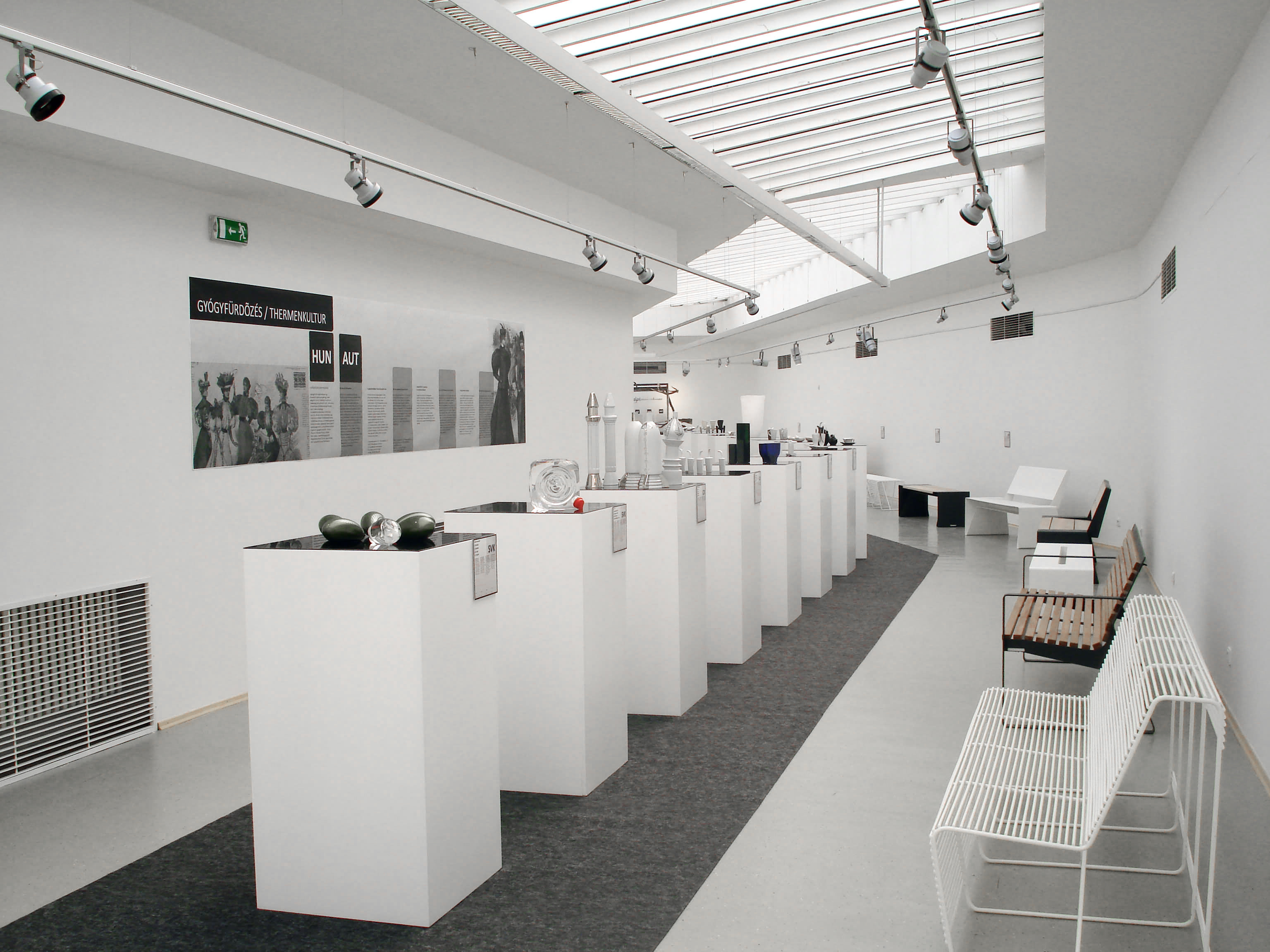 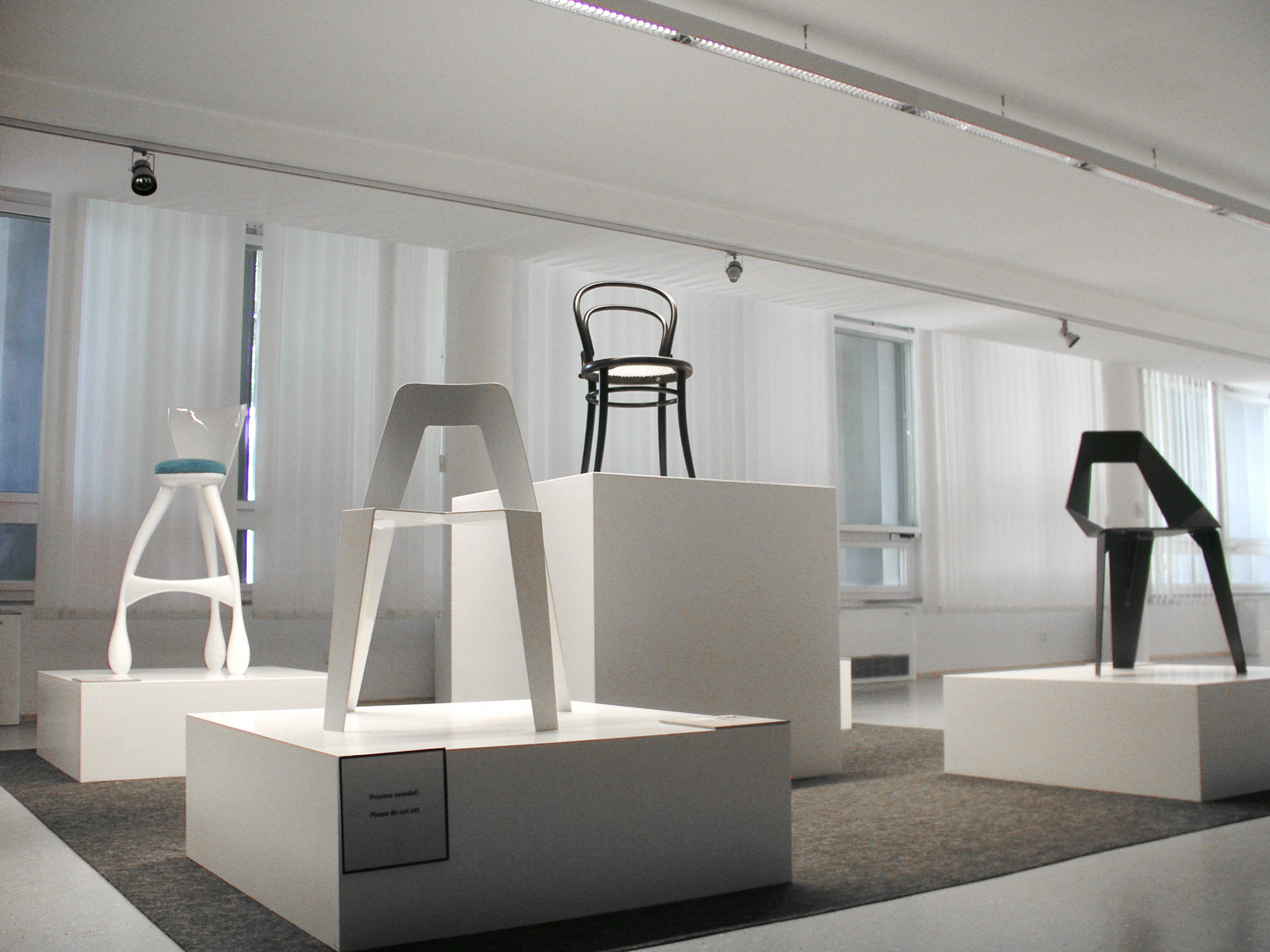 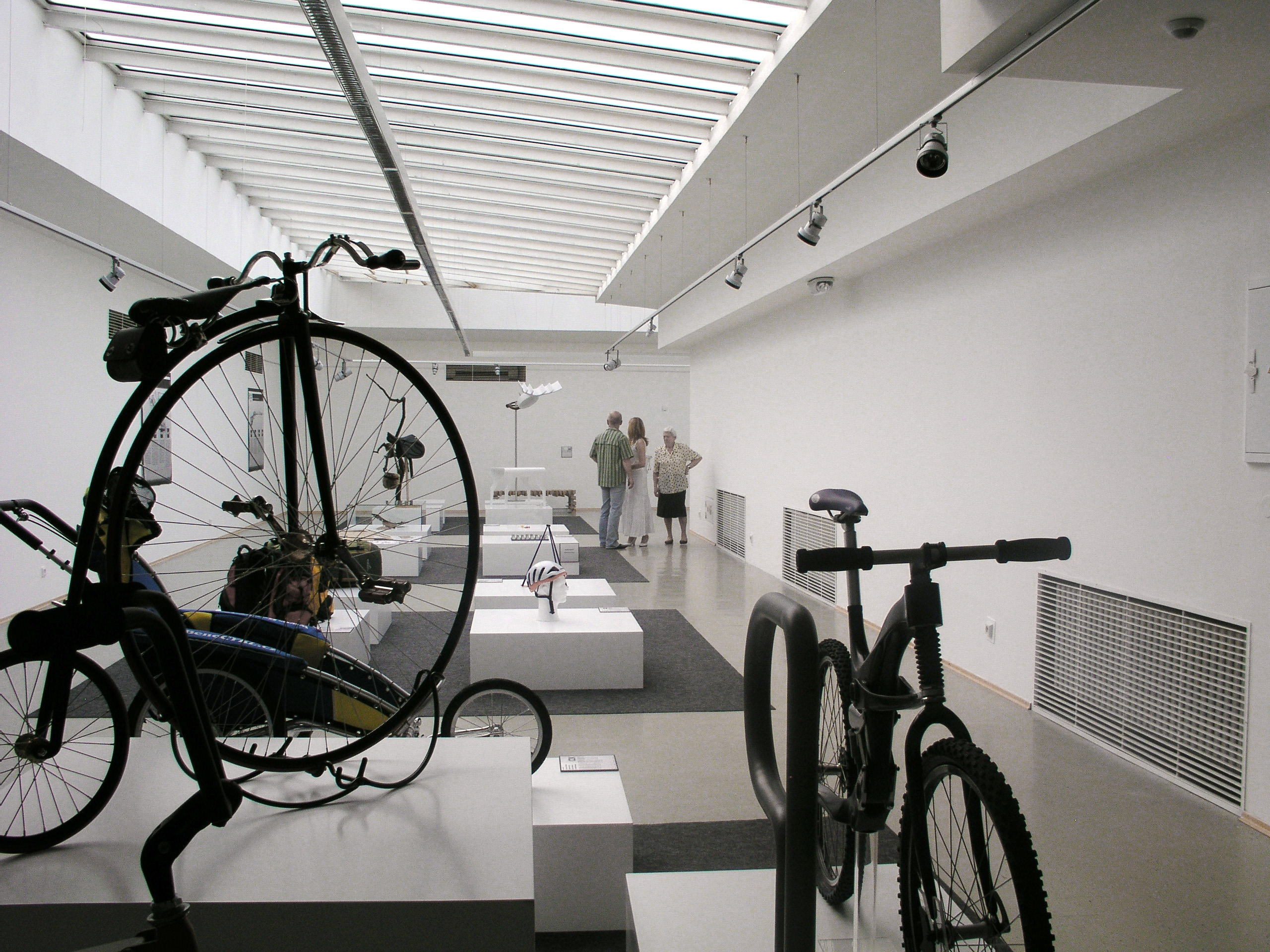 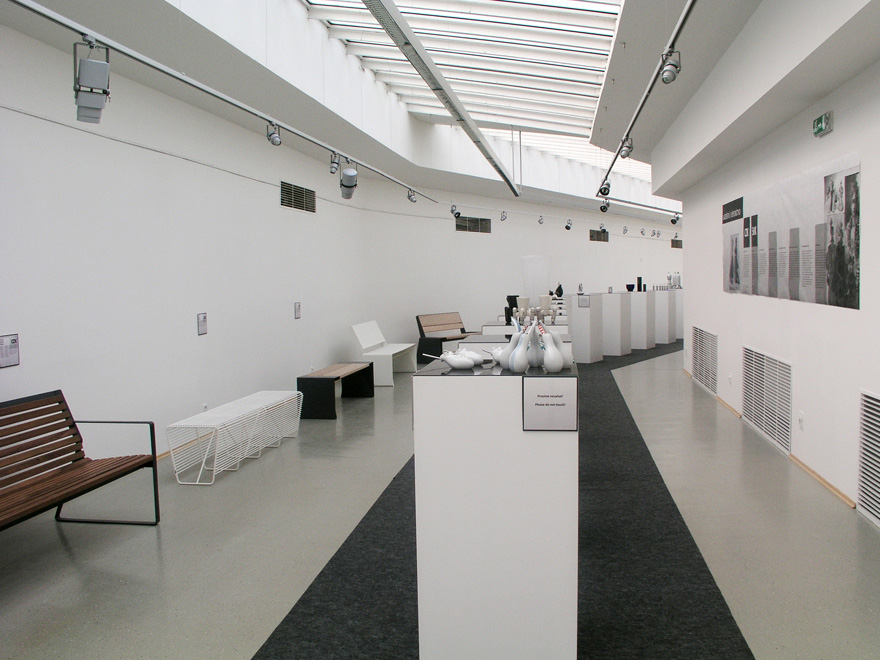